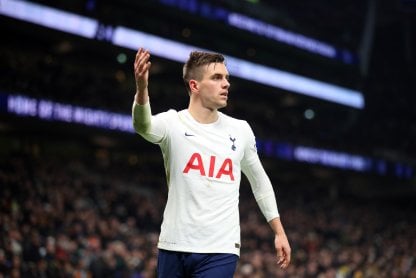 
Villarreal have completed a deal to bring Giovani Lo Celso back to La Liga as part of a deadline loan deal.

The Yellow Submarine have been working out the details of a move to Tottenham in recent days after Lo Celso dropped down the pecking order from Antonio Conte in recent weeks.

Spurs have now confirmed that an agreement has been reached between the two clubs, with the former Real Betis star signing a six-month loan deal, until the end of the 2021/22 campaign.

The deal does not include a purchase option on the Argentina international, but Villarreal are rumored to be open to a permanent deal this summer.

Giovani Lo Celso has arrived on loan to Villarreal from LaLiga for the remainder of the season.

Lo Celso’s return to Spanish football is the second loan between Spurs and a LaLiga club on the last day of the transfer market.

Valencia have also confirmed a loan transfer deal for Spanish international Bryan Gil from the Premier League side.