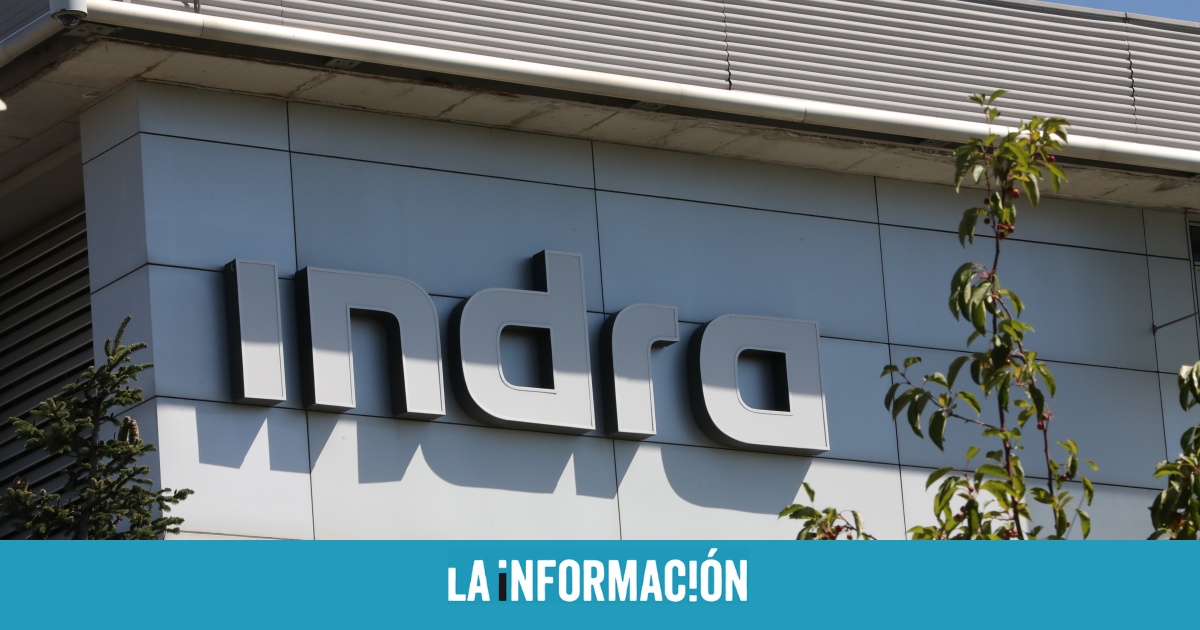 
Indra is once again alone in the Spanish market of the management of the scrutiny and electoral recount. And the autonomic elections of Castile and Leon have been certification to corroborate it. The regional government has handed over, by way of emergency, the contract to the semi-public company for the appointment on February 13. It does so in a report in which it ensures that the company chaired by Marc Murtra is the only one with the economic and technical capacity to assume the contract of 4.4 million euros, five times what was entered by the Catalan company Scytl and Vector three years ago. This is the starting signal for an electoral cycle with up to 13 appointments with the polls that should culminate in the general elections next year 2023.

On December 20, the president of the Board, Alfonso Fernández Mañueco, opened the box of thunder by breaking the government pact with Ciudadanos and called early elections. With two months to go, the Executive understood that it did not have enough time to carry out a customary award procedure. “It is impossible to start the necessary contracts with the necessary advance notice”, assures in the file. That is why it clings to the emergency procedure, which was also used by the Government of Pedro Sánchez to deliver this same contract for the 2019 general elections to Indra itself.

In the file, the Board admits that the supply of this market is very limited, with few providers that can develop complex services in the technological field with guarantees. It is based on the recent analysis carried out by the National Commission for Markets and Competition (CNMC) within its alleged cartel investigation -which ended up being dismissed-. It includes Indra, Scytl, Ibermatica, and much smaller ones. The semi-public has had from 2015 to 2021 a market share of 70% according to data from the regulator chaired by Cani Fernández. Only the need to meet the deadlines, according to the regional Executive, “I would recommend contracting with the company with the best market position” (Indra).

Regarding technical capacity, the Board relies on the Government’s decision to eliminate Scytl from the framework contract for the “poor work” and non-compliance in the past. “It is proven that only Indra is economically and theoretically capable of assuming the contract”, he assures. In this way, these works are awarded directly to the company owned by the State Industrial Participation Company (Sepi). That is to say, there is no contest and it is delivered ‘by hand’. And it does so at a much higher price than the last elections.

In the year 2019, these same works were executed precisely by the joint venture formed by Scytl and the technological company Vector. On that occasion it was done through an emergency contract in a negotiated process without publicity. It was the only one admitted to this process, because no more companies showed up. Total the disbursement was 900,000 euros (in 2015 the total price paid precisely to Indra was 777,000 euros). Now, the Community budget will have to face the disbursement of 4.47 million euros, which is almost fivefold.

Indra is once again left alone in a market in which it only has Ibermática, which is a local supplier based in the Basque Country and which, traditionally, has been in charge of managing the recount in this territory without much influence in other elections. that loneliness was which lasted for several decades, with only one exception: the 1982 elections, in which the PSOE won an absolute majority. There the American giant IBM achieved victory. From the privatization, at the end of the 90, its dominance was overwhelming. Until in 2015 Scytl burst onto the scene, an unknown Catalan company for the general public, which was left with the general contract. from emerged a struggle between the two, which led to a price war which cut the cost of these services for public administrations.

Now, Scytl is in a particularly delicate situation. It entered into bankruptcy proceedings, drowned by debts with the banks, and ended up being sold at a knockdown price and with a financial reduction of almost 100% to the old Service Point (today called Innovative Solutions Ecosystem), controlled by the Irish group of Paragon software. They paid just 5 million euros for the elections business unit and the private consultations unit launched together with Telefónica. Despite the difficulty, it seeks to compensate for the reputational damage in Spain after the clear rejection of the Ministry of the Interior for the problems that arose in 2019. Of course, it does not specify if it will participate in the rest of the tenders, because the framework agreement from which it was removed had a duration until 2022. Its owners assure that they now offer only “electoral modernization software services and secure online voting.”

This domain of Indra is consolidated before a new election cycle which should culminate with the next general elections. Specifically, this year those of Andalusia would also be pending, which the Executive of PP and Citizens should convene in the middle of the year. For the next exercise all the others remain, except for Galicia, Catalonia and the Basque Country, which will be later in case there are no breaks in agreements between the different formations. That is to say, in the next two years the semi-public company would face a total of 13 appointments with the regional polls, in addition to the general ones that after the approval of the General State Budgets are scheduled for mid-2023.