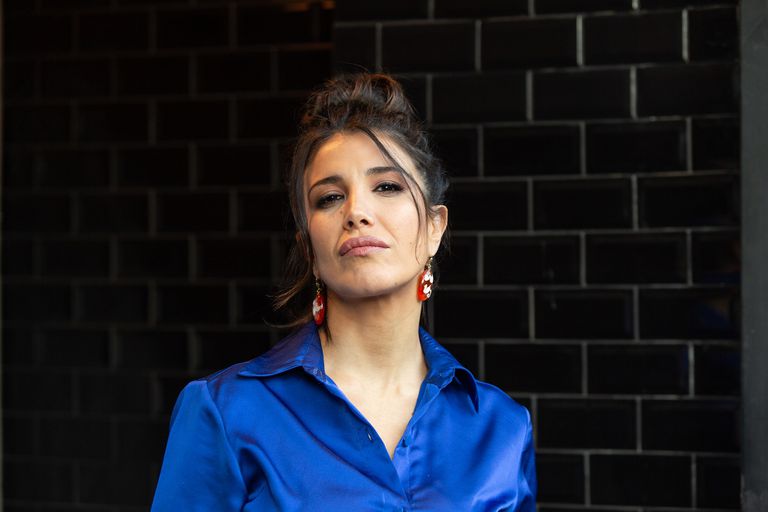 Adulterated cocaine: Andrea Rincón asked for more empathy with addicts and spoke of her own experience

On a mobile with Intruders in the Show, for América TV, the actress took the opportunity to share your experience with drugs with the aim of raising awareness about the enormous ordeal experienced by people who regularly consume substances such as cocaine and making it clear that you can get out of that hell by asking for help.

After Florencia de la V spoke about how shocking the news was, Rincón placed the problem in a larger framework. “The truth is that this is something that happens daily. Every day there are children who are dying from this disease, which must be called as such, a disease that hits hard every day and more and more. That is why it seems to me that, although this is a tragedy, we must take advantage of it to become aware as a society, to make visible and to empathize with the people who are going through this disease.

Moved by what happened, the actress took the opportunity to make a call to those who know or are close to an addict. “I would like to point out, make a call to family members, friends, loved ones who have friends who are going through this, to call, to ask for help. This is not bullshit. This disease always ends up hitting rock bottom, and the background can be a hospital, rehabilitation center, psychiatric clinic, cemetery or jail”, he sentenced. “And if they tell you that the end is another, they lie to you,” she added categorically.

At that time, Florencia de la V pointed out that many addicts do not allow themselves to be helped and Rincón then explained that no one is born knowing and that there are places -like Nar-Anon-, with people trained to help and provide tools to addicts and their families. Then he asked please to put the phones on screen. “No one knows what to do with a person who is going through this disease”, he acknowledged.

And he encouraged addicts to ask for help. “Being inside (of a rehabilitation institution) You think you will never go out. You’re lost. But the message that I can give is that it is possible to leave, and that what you have to do is ask for help as quickly as possible, because you can’t do it alone,” he said.

About his experience, Rincón did not deny that he may eventually have a relapse, but he stated that he already has more robust tools to deal with that risk. “I already know when I am going to get into a place of toxicity,” he explained and warned that “toxicity is not only in substances, it is also in people.”

In her turn, Maite Peñoñori referred to the case of Gaston Pauls, also with a past of addiction, and from his break to start recovering. After praising the actor – “Gastón is the most beautiful and brightest being I have ever met in my life” -, Andrea recalled that they were the eyes of her brother Nahuel that helped her start to get out of addictions. “Nahuel was screaming for love, because he didn’t want his sister to die. And then I said enough.”

“There are more than 20 deaths every day”, then analyzed without downplaying the tragedy of poisoned cocaine, but focusing on the people who die every day as a result of drug use. Daniel Ambrosino then led the discussion in case of Chano Charpentier. “The drug does not distinguish sex, it does not distinguish religion. It doesn’t distinguish anything,” he explained. “The drug is the devil in person. And it is hell. The truth is that I think we need to have a little more empathy. I sometimes hear them say ‘And why did he take drugs? Fuck it. And it’s people who are sick, who need help. But if they point you out like that, who is going to ask for help?