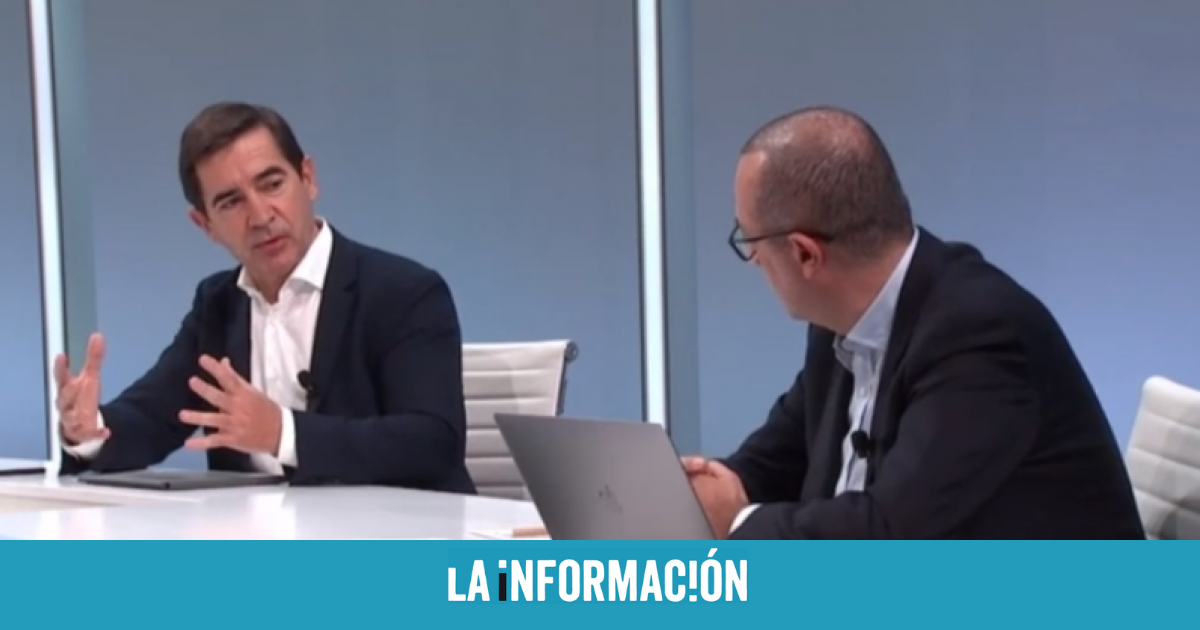 BBVA wins 4,653 million and unlocks the 2,000 million of the great buyback 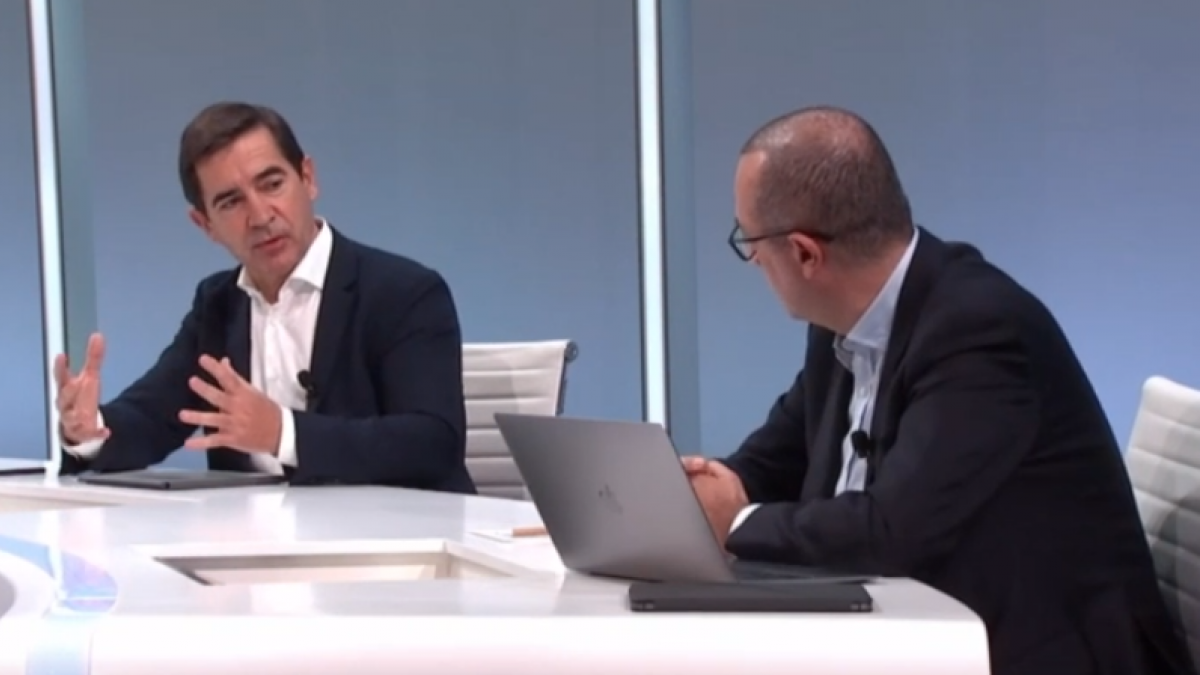 BBVA closed the 2021 financial year with a attributable profit of 4,653 million euros, a figure 3.6 times higher than the 1,305 million euros for the same period of the previous year after including the impact of the Employment Regulation File (ERE) in Spain and the non-recurring ones generated by the business sold in the United States. Not counting these items, the group’s profits would reach 5,069 million euros (+95.5%), which means practically doubling the results of the 2020 financial year. In addition, the entity that presides over Charles Torres has been launched to unlock the second and last tranche for 2,000 million euros from its large share buyback program.

The economic recovery last year brought with it a notable rebound in banking activity, mainly in the loan portfolio, which was reflected in BBVA’s results. The bank recorded the highest recurring profit in 10 years, fundamentally due to the strength of the net margin, which grew by double digits (10.8%), driven by the typical income of the banking business (interest margin and commissions). Likewise, the significant reduction in the impairment of financial assets (loan provisions) compared to 2020 stands out, with a better than expected evolution. In this sense, the endowments fell significantly to 75.1% less.

At the top of the income statement, interest margin registered an increase of 6.1% in 2021 compared to the previous year, to 14,686 million euros. net commissions they grew to 4,765 million euros, 19.8% more than in 2020. As a whole, the interest margin plus net commissions rose 9.1% in the year. The result of financial operations (ROF) amounted to 1,910 million euros, 30.5% more than in 2020, thanks mainly to the contribution of the Global Markets unit, especially in Spain and Turkey, and also due to the revaluation of investments in technology companies through funds and other investment vehicles.

The good performance of income during the year boosted the gross margin 9.7%, up to 21,066 million euros. The entity has explained that in an environment of recovery in activity and rising prices, operating expenses increased by 8.5% in the year, up to 9,530 million euros. Despite the increase in expenses, the efficiency ratio improved by 53 basis points throughout the year and stood at 45.2%. The net margin in the year it amounted to 11,536 million euros, growing in double digits (+10.8%).

On the other hand, the impairment of financial assets closed the year at 3,034 million euros, well below the previous year (-38.7%), which was marked by the outbreak of the pandemic, while provisioning in the same period was 262 million euros, 75.1% less than the figure accumulated in the previous year. That’s the way it is, the accumulated cost of risk As of December 2021, it stood at 0.93%, below the 1.55% of the previous year, greatly affected by the outbreak of the pandemic, and also the 1.04% of 2019. default rate closed the year 10 basis points below that of 2020, at 4.1%, and lat coverage rate stood at 75% at the end of 2021.

With these results, BBVA’s profitability has been boosted, with a RoTE of 12% and a ROE of 11.4% (without considering non-recurring impacts). In terms of solvency, the ratio CET1 ‘fully-loaded’ it was placed at 12.75%, a figure much higher than the regulatory requirement (8.6%) and which is also above the target range, from 11.5% to 12%. This closing figure for December already includes the deduction of the maximum amount of the buyback program of shares, of 3,500 million euros.

Regarding shareholder remuneration, the bank plans to submit for the approval of the General Meeting andl cash payment of a dividend of 23 euro cents gross per share. This payment, which is scheduled for April 2022, is added to the 8 cents that the bank paid in October 2021. In total, 31 cents for the year 2021, the highest dividend per share in cash in the last 10 years, which represents a payout of 44%.