Covid: Europe is entering a “possible outcome” of the pandemic, according to the WHO 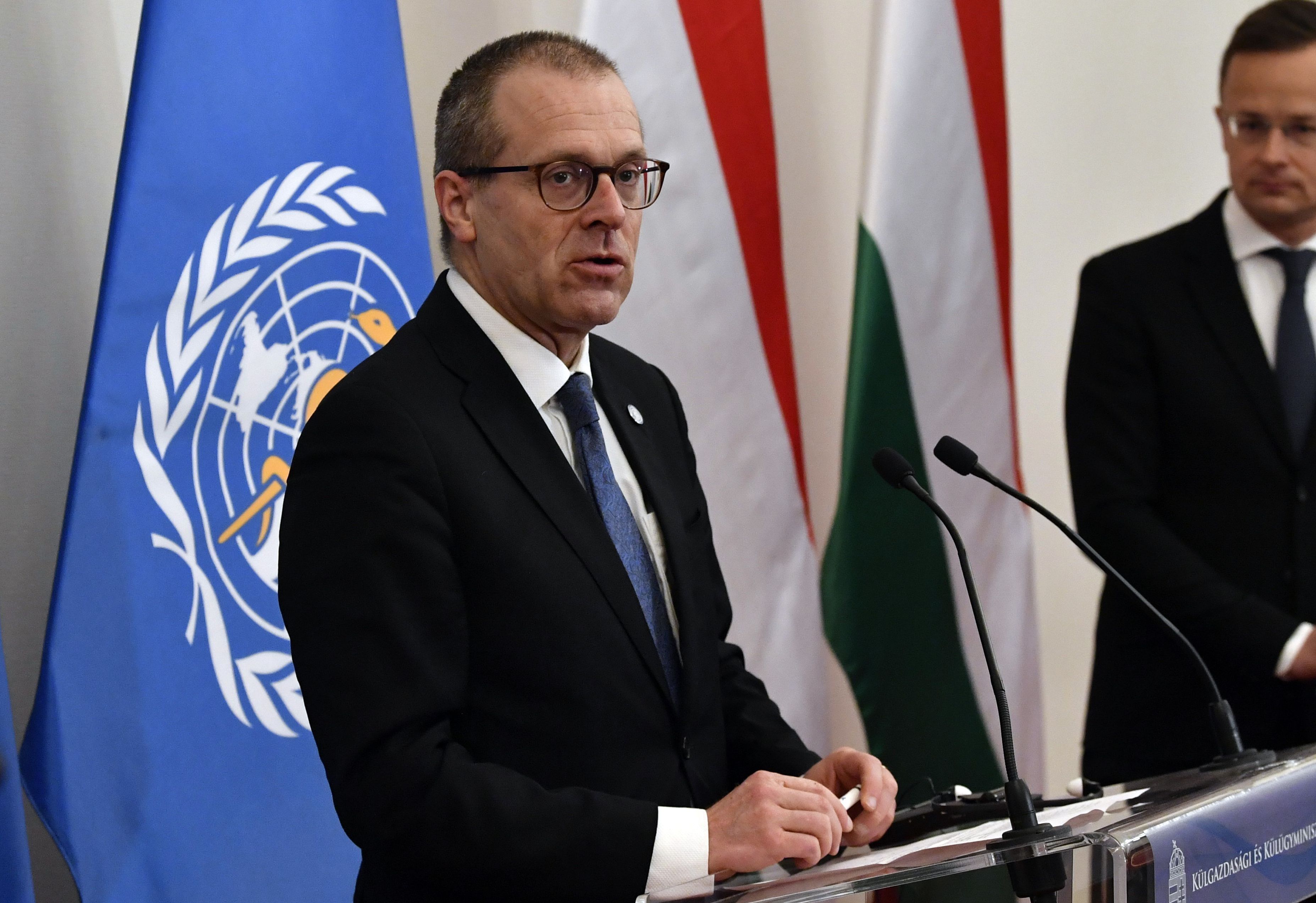 COPENHAGEN.- Europe is entering a “possible outcome” of the pandemic and the death toll from coronavirus is beginning to stabilize, the director of the European office of the World Health Organization said today.

There is a “unique opportunity” for all countries in the bloc to take control of Covid-19 infections due to three factors: high levels of immunization by vaccines or “herd immunity”, a tendency of the virus to reduce its spread by the end of winter and by the omicron variant, known for its lower lethality, said today the director of the World Health Organization (WHO) office in that region, Hans Kluge at a press conference.

“It leaves us with the possibility of a long period of tranquility and a much higher level of defense of the population against any rebound in infections,” says Dr. Kluge. However, he warns that this will be possible if European governments promote a “dramatic and uncompromising increase in vaccine sharing across borders“And that vaccines should be provided to everyone inside and outside Europe.”

In another line of the narrative, the director of the WHO was uneasy on Tuesday about the countries that, contrary to what is recommended, have relaxed the measures and restrictions before the appearance of the new variant in their territories. “We are concerned about the narrative in certain countries that, due to vaccines and due to the high contagion and low severity of omicron, it is no longer possible or necessary to avoid transmission,” he said. Tedros Adhanom Ghebreyesus, CEO of the Geneva-based agency. “Nothing could be further from the truth,” he added.

The agency has said that even countries with high levels of vaccination should resist political pressure and not scrap all of their measures against the virus at once.

Kluge pointed out that 12 million new cases of coronavirus were registered in the entire WHO European region in the week, the highest weekly figure of the pandemic. That increase was driven by the contagious omicron variant, he noted, though admissions to hospital intensive care units did not rise significantly.

Several European countries, such as Britain Y Denmark, have lifted almost all of their coronavirus restrictions after declaring that the peak of the omicron wave had passed. Others, like Spain, were studying whether to classify Covid-19 as an endemic problem that should be managed more like seasonal flu.

In the case of the Iberian Peninsula, the president of the government, Pedro Sanchez declared that it will stop monitoring the evolution of infections so meticulously in view of the high vaccination rate -of more than 80%- taking into account that “the omicron variant causes a milder course of the disease”, reports The country. However, this measure had already been taken in October of last year with the same argument, which generated a rise with the arrival of winter.

On the other hand, in the midst of the partygate scandals, the UK Prime Minister, Boris Johnson He declared that the shops would be reopened and it was a few weeks ago. “The data shows that the most difficult decisions of this government were correct. Although in places like schools infections will continue to rise, our scientists indicate that the wave of the omicron variant is passing”, Johnson said in Parliament on January 19.

For her part, the Prime Minister of Denmark, Mette Frederiksen, declared that from the first of February, the pandemic is no longer a threat. “Tonight we can find the smile again. We have incredible news, we can remove the latest restrictions in Denmark,” Frederiksen told a news conference last week. Even being one of the European regions with the most infections; the death rate has also grown, although in minimal proportions