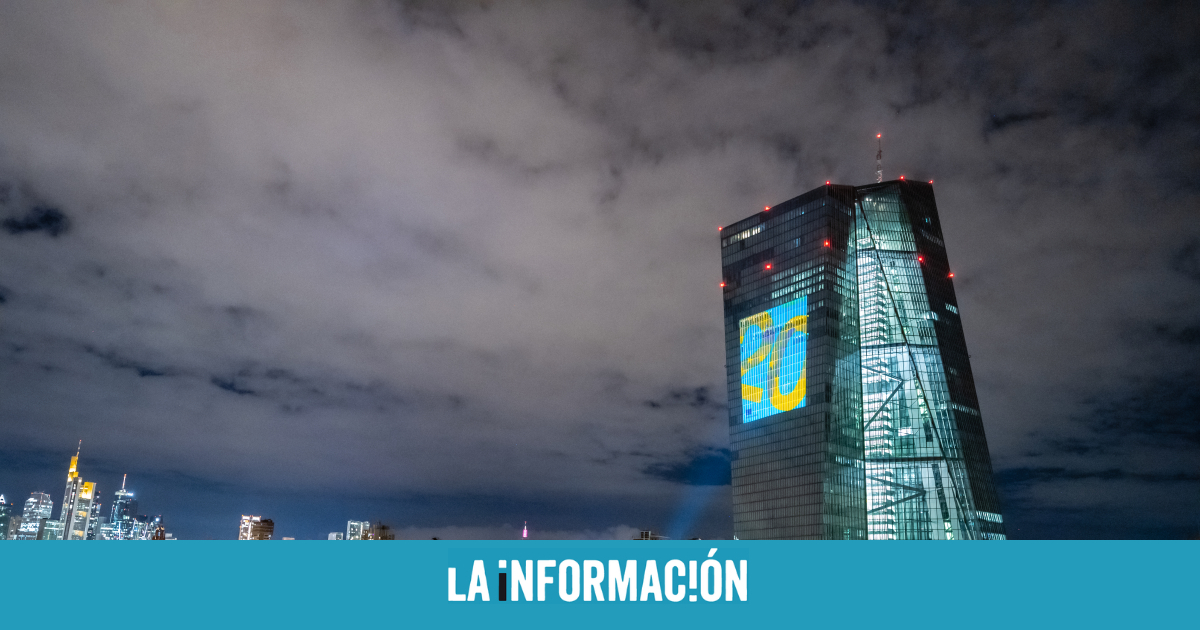 
Everything remains the same. The Banco Central Europea (ECB) It has passed by the decision-making in the first monetary meeting of 2022 with a confirmation message of its roadmap adopted in December. The central bank holds the main interest rate, the marginal lending and deposit facility at 0.00%, 0.25% and −0.50%, respectively. Without surprises on the money price front, the institution has also not provided any news about its stimulus programs by buying debt.

“The ECB just hit the copy and paste keys and kept everything unchanged. As expected, all monetary policy instruments remained unchanged and even the wording was a verbatim copy of the December decisions. No one could have seriously expected the ECB to act today, as there is simply nothing the ECB can do to reduce inflation immediately.” Carsten Brzeski, economist at ING.

As planned, the ECB notes that “in the first quarter of 2022, the Governing Council is making net purchases of assets under the PEPP at a lower rate than in the previous quarter”, while recalling that will end net asset purchases under the PEPP at the end of March. He also confirms that he plans to reinvest the returns on his portfolio until they “mature at least until the end of 2024”.

No news of inflation

The ECB recalls the current economic scenario “could imply a transitory period in which inflation is moderately higher target” of 2%, although it does not plan to adjust its policy at this time on this issue. inflation in the euro zone reached 5% in December and in some countries such as Spain it is around 6%.

“To support its symmetrical inflation target of 2% and in line with its monetary policy strategy, the Governing Council expects the ECB’s official interest rates to continue at their current levels, or at lower levels,” he assures, until note that inflation stands at 2% “on a lasting basis” and the core rate – which excludes energy and food – is compatible with a stabilization of inflation at 2% in the medium term.