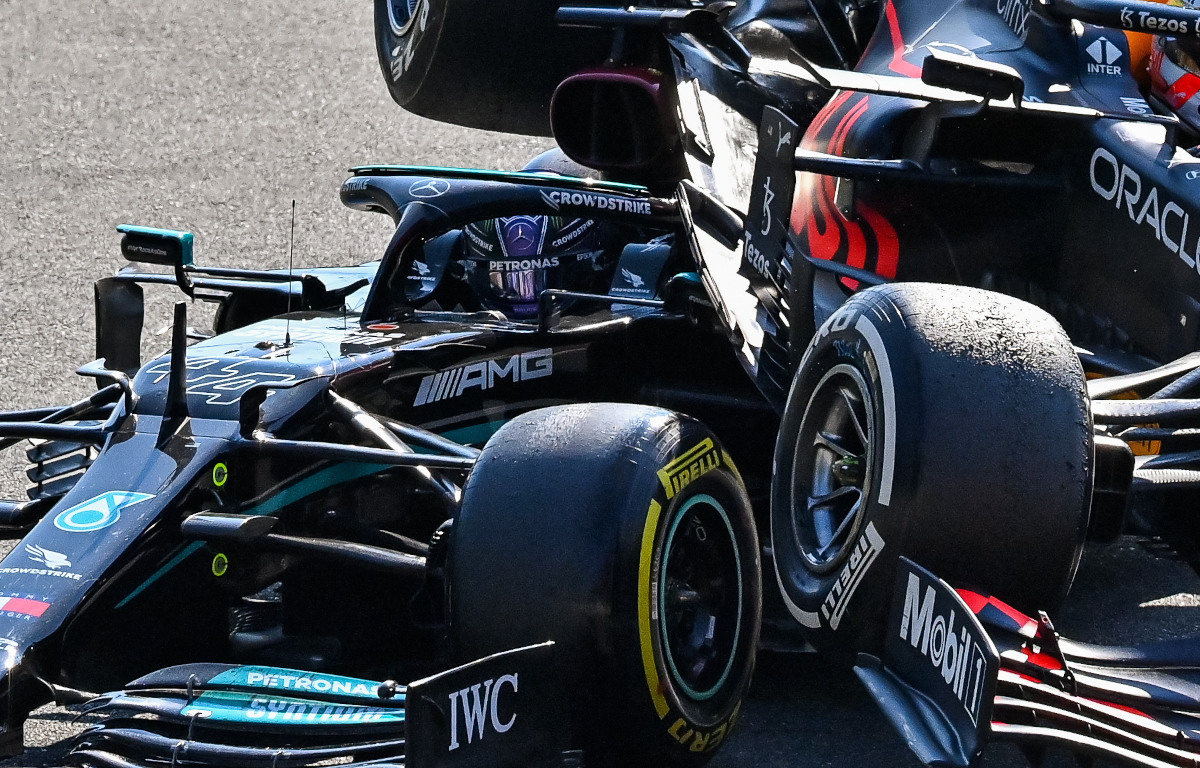 
Mika Hakkinen has said that Max Verstappen and Lewis Hamilton relied on the safety of their cars and the track in their battles in 2021 as they took “very big risks” when making moves.

The two protagonists of the title collided on multiple occasions in 2021, especially when Verstappen he was taken to hospital with a concussion following his and Hamilton’s high-speed crash at Silverstone in July, following a 51G impact into the Copse barriers.

The pair battled for position throughout the season, with Verstappen and hamilton racing off-road together at Interlagos, Hamilton having to take evasive action at the start at Imola, as well as other key moments against each other.

Hakkinen, a two-time world champion, knows what it feels like when racing goes wrong, having spent two months in hospital after a terrible accident in Adelaide in 1995, and he feels the 2021 title fight saw the pilots take risks that he would not have taken.

He added that Verstappen and Hamilton relied on their machinery to keep them safe, saying they still don’t know the “pain” of when a collision can have consequences in the same way he faced in Australia.

“Is it my style to do the things that those two drivers did? Not really, it’s not my style and that’s because I had a very bad accident,” Hakkinen said, according to PA News.

“I spent a lot of time in hospital and I know the pain when things go wrong.

The Finn spoke in his ambassadorial role with Laureus ahead of their World Sports Awards.

Verstappen has been nominated for World Sportsperson of the Year alongside Tom Brady, Eliud Kipchoge, Novak Djokovic, Robert Lewandowski and Caeleb Dressel, all of whom have excelled in their individual sports.

After winning their eighth consecutive Constructors’ title, Mercedes also received a Team of the Year nomination.

Hamilton was the joint winner of the 2020 Sportsman of the Year gong alongside football legend Lionel Messi, and has been nominated for the award a further six times, having won the Breakthrough of the Year award in 2008 after his first world title.