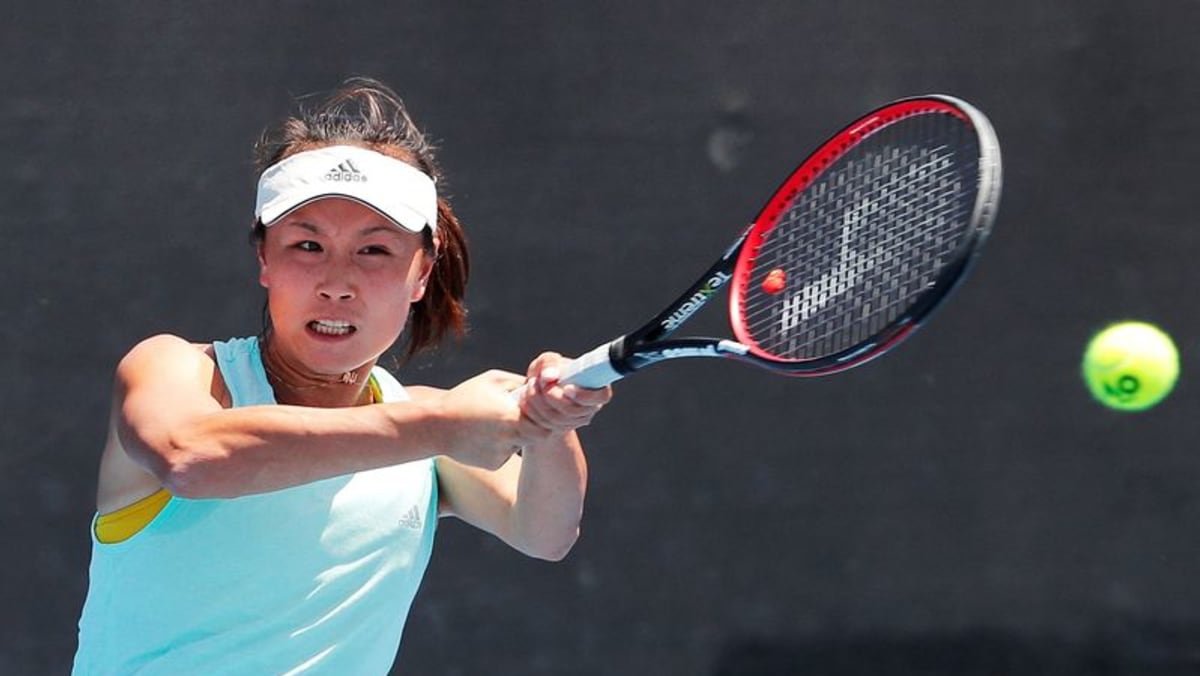 Russia’s Vladimir Putin was expected to meet Chinese President Xi Jinping on Friday for bilateral talks on energy and trade before having lunch together and then attending the opening ceremony.

Putin, in an interview with Chinese state media before his arrival, said he was looking forward to watching hockey and alpine skiing, but worried he wouldn’t have time to watch as much as he wanted.

“There is no doubt that the hockey games at the Olympic Games will, as always, be exciting and memorable. We hope to see a good game,” he said.

“I like biathlon and figure skating, where our athletes have traditionally been very strong. I enjoy watching flying skiing competitions but due to time constraints I can only do it on TV.”

Putin will join Mohammed bin Salman of Saudi Arabia, Imran Khan of Pakistan and Mohammed bin Zayed al Nahyhan of the United Arab Emirates at the Games. Of Europe, only Poland and Serbia have said they will send their heads of state.

Foreign dignitaries and Xi will remain outside the bubble, including at the opening ceremony.

Bach said that Peng asked to have the meeting closed circuit. He did not give a date for the meeting.

The IOC has held several video calls with Peng, but he wanted a face-to-face meeting during the Games from February 4-20.

“We know from his explanations… that he lives in Beijing, that he can move freely, spend time with his family and friends,” Bach said.

“Now we can take the next step in a personal meeting to convince ourselves in person of his well-being and state of mind.”

“If she wants to have an investigation, we would also support her in this. But it’s his life, it’s his accusations,” Bach said.