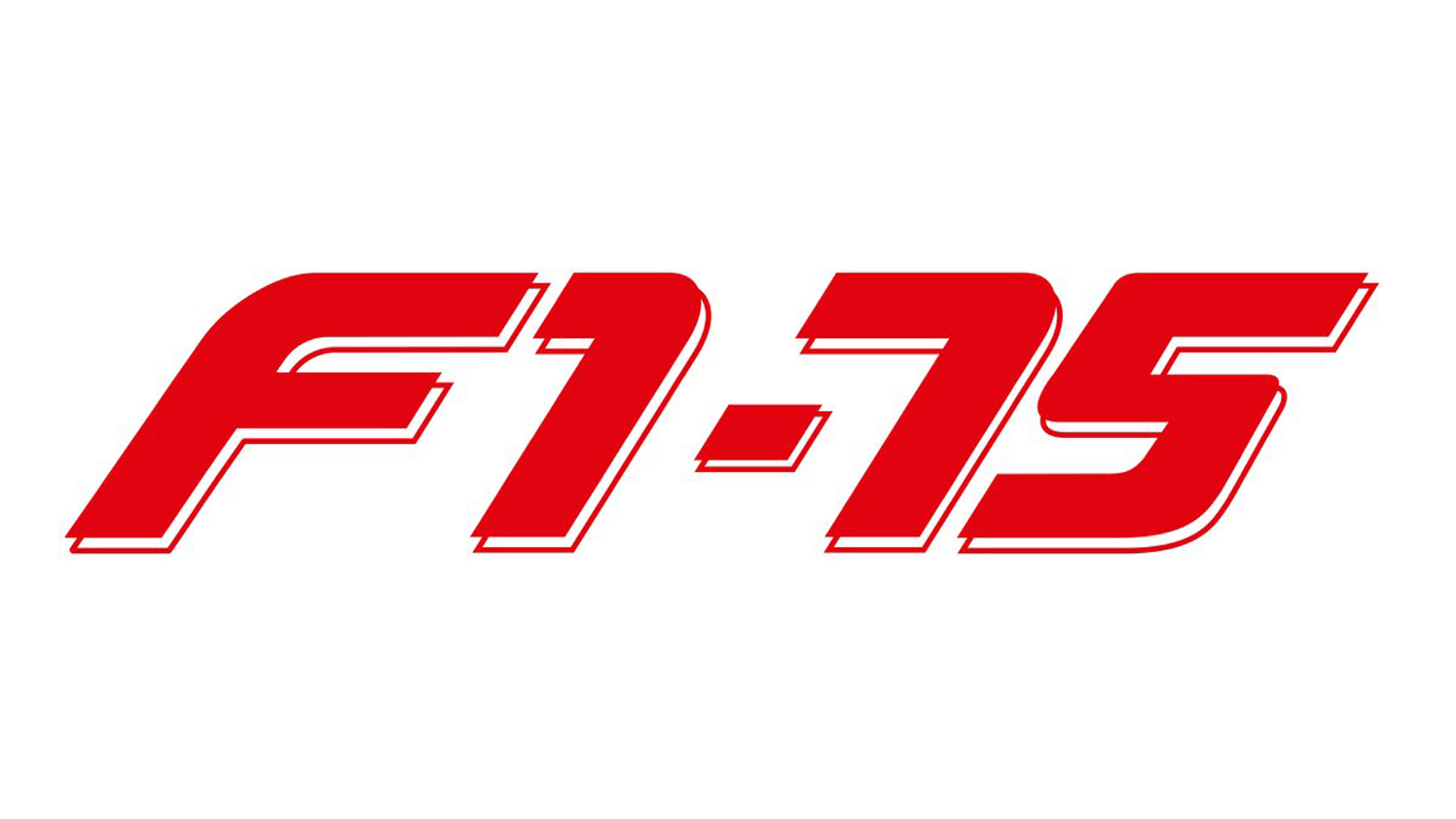 “This is a very special moment,” says Ferrari, as they start the engine ahead of the F1-75’s launch

The Scuderia hopes to return to winning ways with the F1-75, named after its first production car. And ahead of its February 17 unveiling, they’ve fired up the power unit, unleashing its rousing six-cylinder beat for the world to hear.

Two big questions for Ferrari in 2022: Can the Scuderia hit the ground running as the new era of F1 begins?

“This is a very special moment, more so than similar occasions in previous years,” said Ferrari team principal Mattia Binotto. “The F1-75 is a completely new car and is the culmination of a journey we all started together a few years ago, working as a united and determined team.”

Charles Leclerc and Carlos Sainz will team up for the second successive season in 2022, having collected 164.5 points between them last year to win the Ferrari P3 in the constructors’ championship.

This season, of course, sees a new era of Formula 1 begin, with car launches just around the corner: the Ferrari-powered Haas team is set to show off its VF-22 on Friday.

Head here for the full list of F1 car release dates and scroll down to hear the sweet tunes of the new Ferrari.