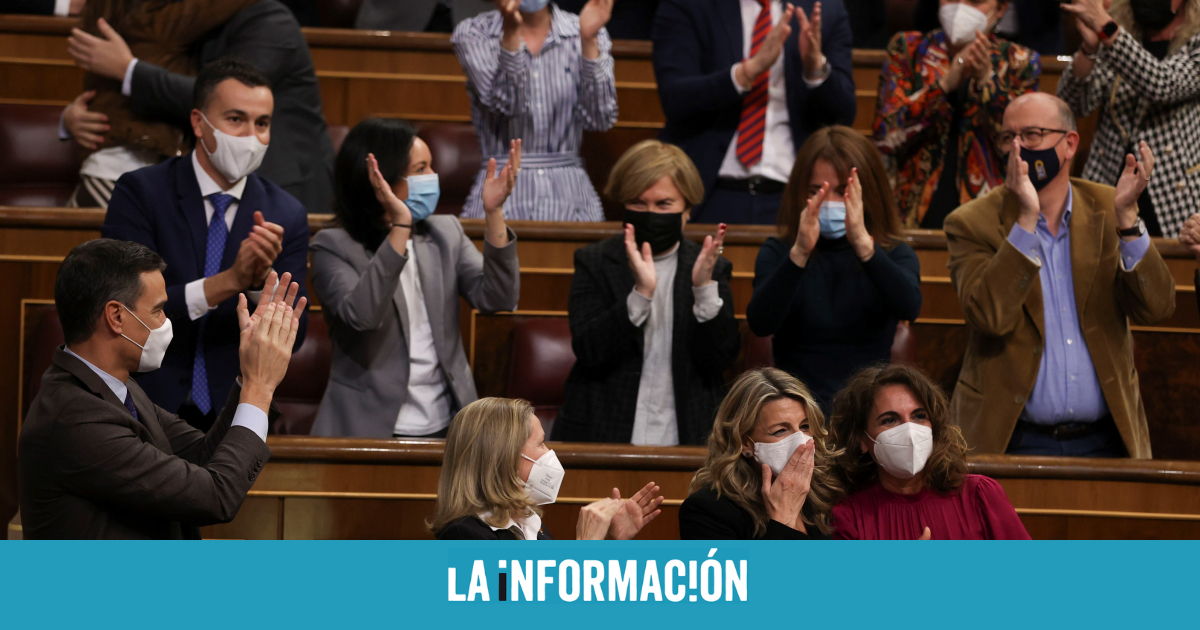 “Today is a happy day” 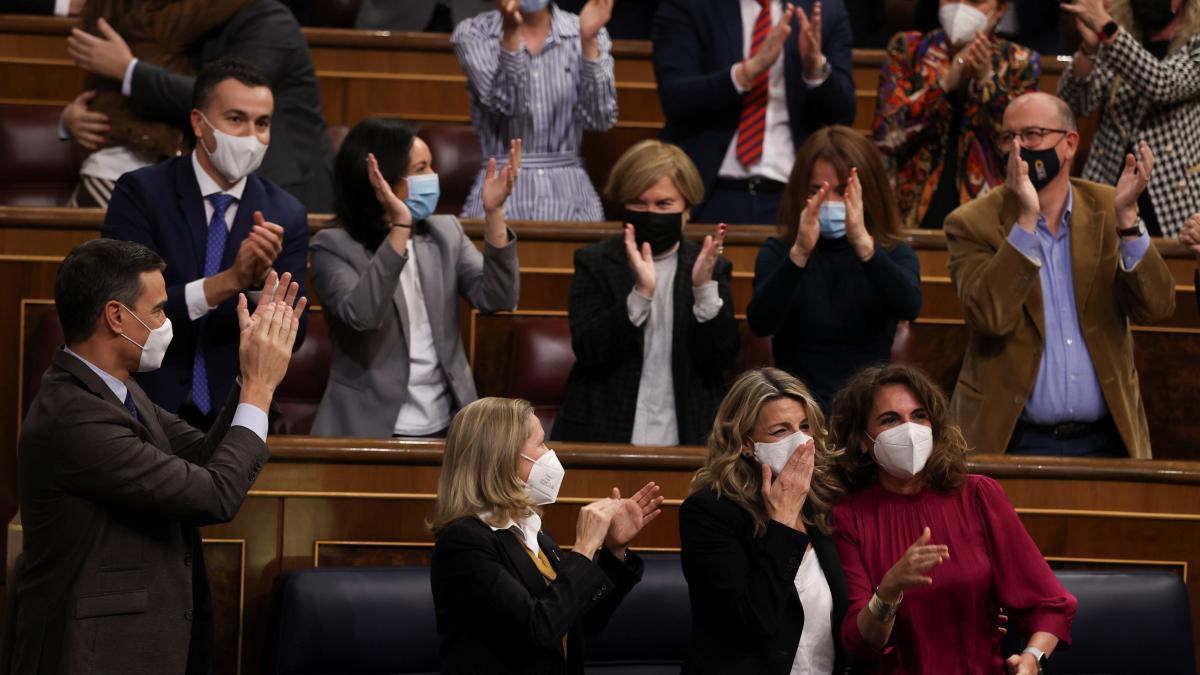 The Second Vice President and Minister of Labor, Yolanda Díaz, has proclaimed that the approval of the new labor reform is “a day of happiness” for workers, because they know that starting tomorrow they have a new framework that “improves their lives”. In statements to the media in Congress after the validation of the project, one of the most important in the legislature, Díaz commented that “after ten years of struggle by many workers” a regulation that “recovers rights” after 40 years.

“Today is the day of the workers of this country”, she insisted to highlight that she is “very happy” after the approval of the new labor framework, since knows what its entry into force implies for employees. He also wanted to send a message through social networks, ensuring that, with the carom that has allowed the validation of the text, Spain “says goodbye” to the labor reform of the PP. “We move away from precariousness and temporality to build labor relations on equality and with more rights. Thanks to all the people who have made it possible!” Díaz published on his Twitter profile.

The Government has carried out this Thursday the validation of the labor reform in Congress by a single vote and thanks to a technical error in the telematic vote of a PP deputy. The vote was very close. with 175 votes in favor and 174 against, and with an unexpected result, since finally the two UPN deputies have decided not to abide by the voting discipline and vote against the labor reform. This would have turned the vote upside down, since in this way the ‘no’ block to the reform would have reached 175 votes, compared to 174 for those in favor of validating it. However, a deputy from the repeal bloc has ended up voting in favor of the reform.