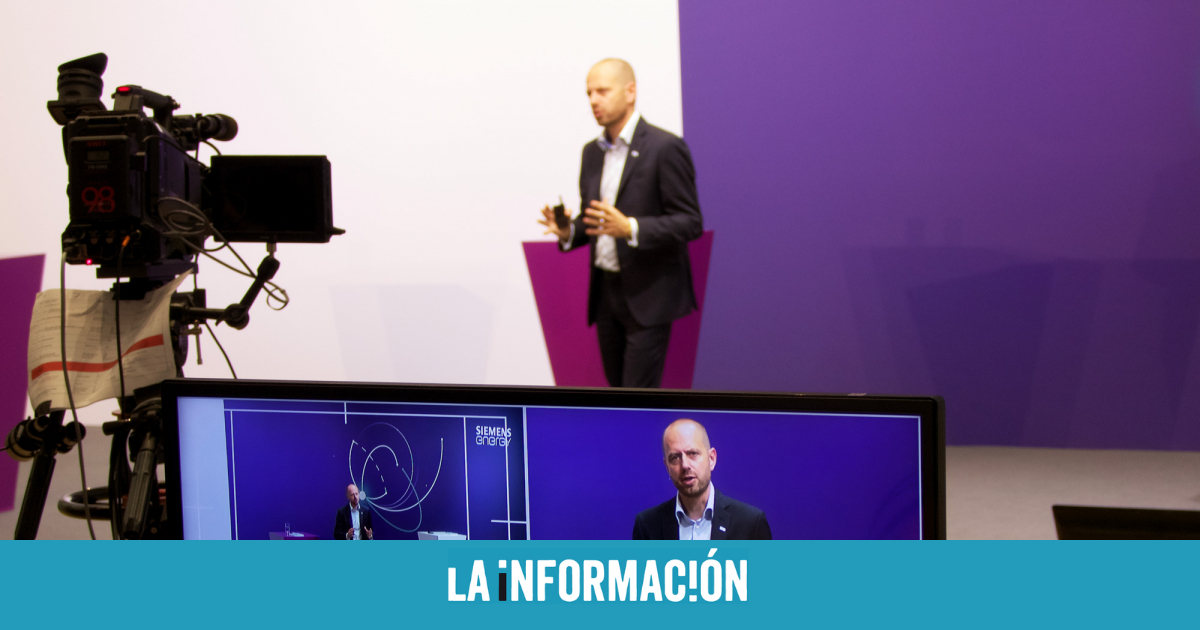 “We don’t know what Siemens Energy will do”


Jochen Eickholt is the chosen one to lead the “reset“of Siemens Gamesa as of March 1, as its president and ‘boss’ of Siemens Spain has described the new stage, Miguel Angel Lopez, which justified the decision to relieve Andreas Nauen as chief executive officer (CEO) in the “need to restart and change leadership” in a period “of many challenges”.

“We have seen a development in the results in recent quarters and we have to ensure that the necessary actions are taken for be able to stabilize the financial situation and to be able to move forward with the right actions, that has been the end of the decision,” López added. “All the decisions necessary to do it. All cost measures are on the table,” added Nauen, who is leaving the company after the impact of the current crisis on results and the forecast that it will lose money throughout the 2022 financial year due to pressure on its margins.

In this sense, the current company directive does not rule out new template adjustments with the aim of “maintaining profitability” of the group. Siemens Gamesa presented this Thursday losses of 403 million euros in its first quarter of fiscal year 2022 (October-December) due to the deviation of costs in logistics and execution of projects motivated by bottlenecks in the supply chain.

Eickholt’s arrival at the head of Gamesa conveys a message of greater integration with Siemens Energy since the executive is number 3 of the holding company and has been responsible for several merger projects and management of Siemens investees in recent years. In fact, Gamesa’s new CEO was the one who led the merger of the railway areas of Siemens and Alstom until Brussels vetoed the operation due to competition issues.

Regarding the sale of its portfolio of renewables, indicated that it is already in process and that it will be closed in “the next few months”, although they did not want to comment further on the price expectations for these assets. Industry sources place the amount of the sale of these parks at more than 300 million euros.

On the other hand, Nauen predicted that the high prices of raw materials -such as steel, copper or components- that currently exist in the market will be maintained in 2022 and 2023 because what it will be difficult for them to “return to pre-Covid levels”.

“With the increase in raw material, everything became more expensive than we expected, that has led to financial problems and has a transfer to the financial results,” he said, noting that it has also occurred, as in other sectors such as the automotive, delays in the delivery of components.