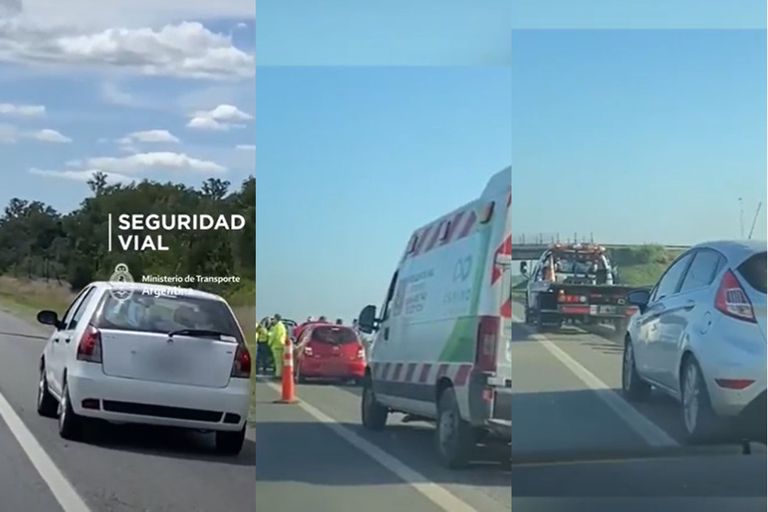 “Bankers”: the National Road Safety Agency asked to fine them and suspend their license 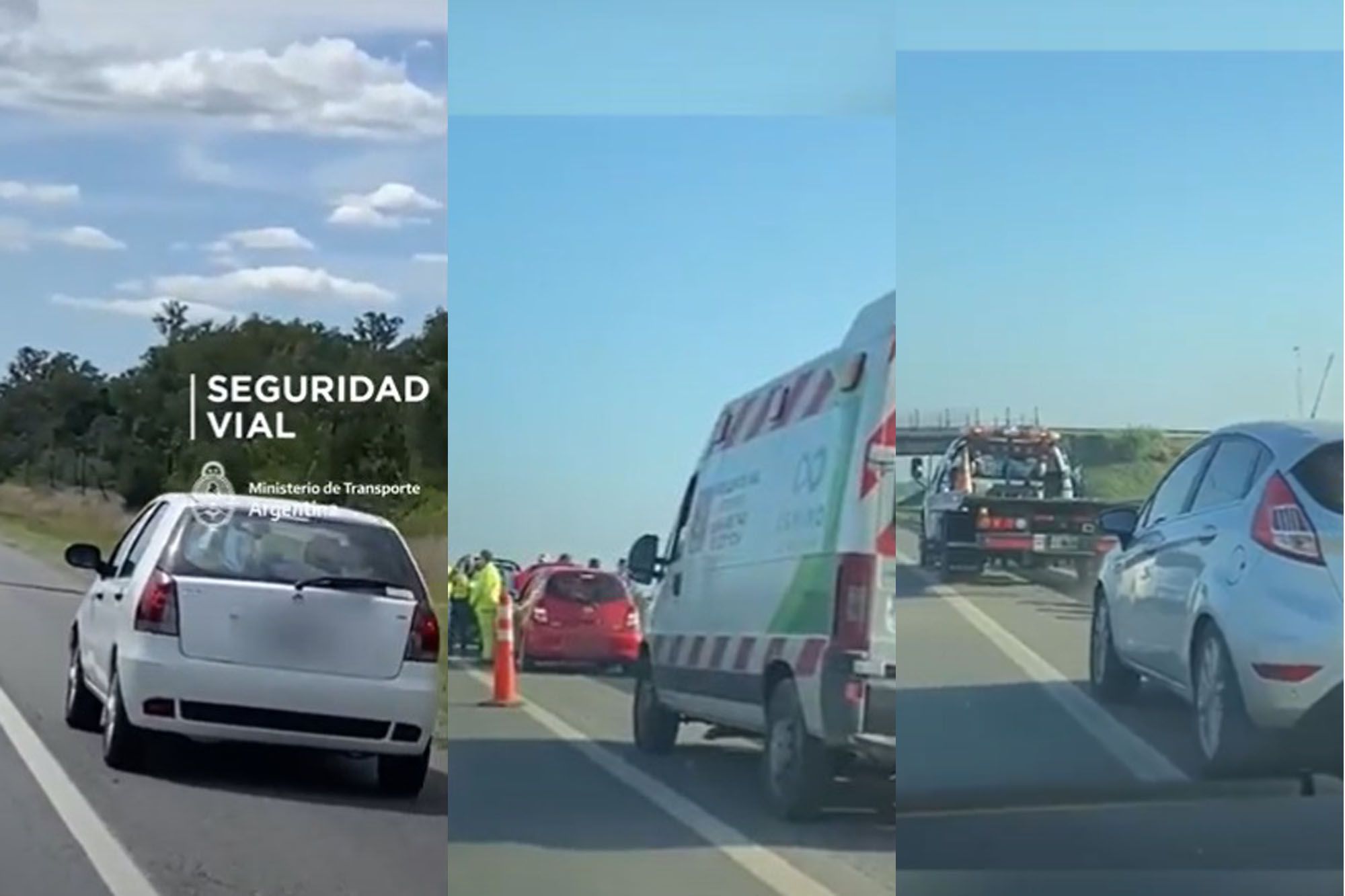 When traffic is stuck or there is slow speed, many drivers decide surpass others vehicles by the shoulder and thus avoid delaying your departure.

During the last week, the National Road Safety Agency (ANSV) identified “bankers” through controls with motorcycle patrols and drones and by complaints received from citizens. In all cases, the transport agency asked the jurisdictions where they have driver’s licenses fine and suspend offenders.

These measures arise from provision 384/2020 promoted by the ANSV, which allows the provisional suspension of the license to those motorists who present some type of alteration of their aptitude to drive and who register a serious danger for road safety.

From the increase in vehicular traffic that was generated by the tourist replacement from the end of the second fortnight of January and in the following days, from the agency they remarked that “many motorists” They were searched while driving on the shoulder to get ahead of the other vehicles delayed by traffic.

“To put an end to this practice that endangers the lives of many people, the ANSV asked fine and suspend the bankers identified in the last week”, they specified from the control organism, where they remarked that the National Traffic law prohibits the circulation of cars on the shoulder, except in cases of emergency.

“We totally repudiate that attitude of believe cool or alive for driving on the shoulder to save time, regardless of the road safety of the rest of the people that respect traffic regulations. The shoulder is not just another lane.” raised the executive director of the ANSV, Pablo Martinez Carignano.

He also added: “It doesn’t matter to us. That’s why we make controls to prevent these maneuvers from being carried out, we register with drones and receive images of citizens to the complaints channel to identify and suspend irresponsible drivers who want gain advantage over others”.

To control the “bankers”, the ANSV carries out random operations and patrols with agents of the motorized brigade and with drones on routes 2, 11, 56, 63 and 74. In addition, the agency receives images and videos of motorists who commit this type of infraction, sent to complaints channel enabled for acts of road violence and reckless behavior at the wheel.

In this sense, they pointed out that those who witness this type of issue and others that put road safety at risk on public roads can make their complaint by sending the material to the WhatsApp 011-6207-0590, through the ANSV social networks (@InfoSegVial) and/or by email ([email protected]).