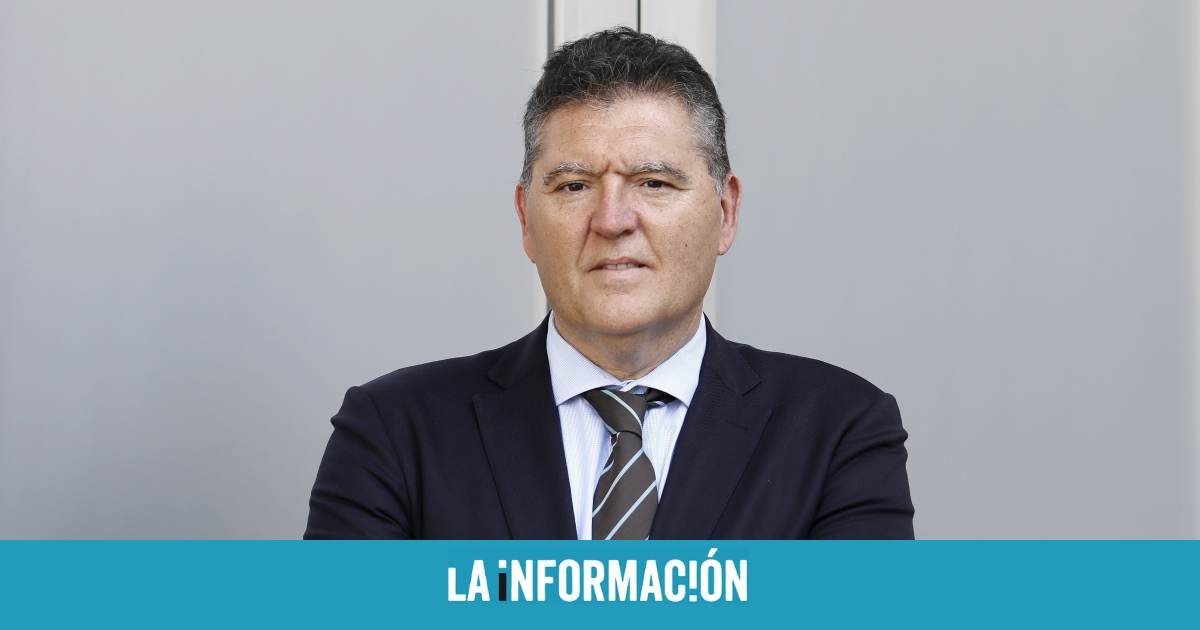 
The Barcelona City Council Commissioner for City Promotion, Pau Solanilla, is confident that the “technological spring” that is yet to come in the Catalan capital, already consolidated, in his opinion, as “great capital of technology”, will mark “the path of recovery” after the Covid crisis. In statements to EFE, Solanilla predicts that the Mobile World Congress (MWC) of 2022, which will be held between February 28 and March 3, it will be a “powerful” and “successful” event Months later, between May 10 and 13, the Integrated Systems Europe (ISE) will take over, an audiovisual fair that will premiere at full capacity this year in Barcelona after a lackluster edition in 2021.

The MWC, adventure, will show “the road to recovery” although it will not yet reach the pre-pandemic figures, since the sixth wave of the virus, despite the fact that it is waning in Spain, continues to alter the normal functioning of the world, with strong restrictions in Asia and North America. We come from an edition of 2021 that was “a heroism” and the 2022 congress, which will undoubtedly be reached “in better conditions” than last year, should help “visualize the beginning of the end of the pandemic.” “We have two of the congresses world’s leading technologycelebrates Solanilla in this sense, who highlights the “dynamism” generated by these events, which also “open the door” for others of the stature of Alimentaria or the Smart City Congress keep trusting the Catalan capital.

However, the contract with GSMA, the organizing company of the MWC, expires in 2024, but from the City Council they ask to talk about the future of the event “with a certain calm and without pressure“, that is, once this edition has taken place. However, Solanilla stresses that “GSMA’s commitment to Barcelona is firm” and is not due to “an economic issue” -the city cannot face “exorbitant offers” from other latitudes, he points out- but because “operators want to come here“.

“Perception that the city no longer shines so much”

The also director of the Rafael Campalans Foundation, linked to the PSC, also calls for raising the “low self-esteem” that he has detected in the spirit of the city in recent years. No there is “decay”, he opined, but “a perception that the city no longer shines so much”, in part because the independence process “has done damage”. It is true, in his opinion, that “in recent years there has been some relaxation”, so now it’s time to “step on the accelerator” and attract international events. He argues that signs of this will can be seen in the sports field, since it has recently been announced that the Vuelta a España will start in 2023 from Barcelona -it has not done so since 1962- or the Spanish soccer team will play in the Cornellà-El Prat stadium in March.

In this sense, Solanilla anticipates that in the coming months “two or three more events will be announced, not only sporty“, and also assures that the municipal government seeks to attract “major events that are being worked on in 8 or 10 years’ time.” avoid controversies such as those that have surrounded to the Hermitage project. And it points to the creative industries and industry 4.0 as other areas in which Barcelona must fight to be a reference.