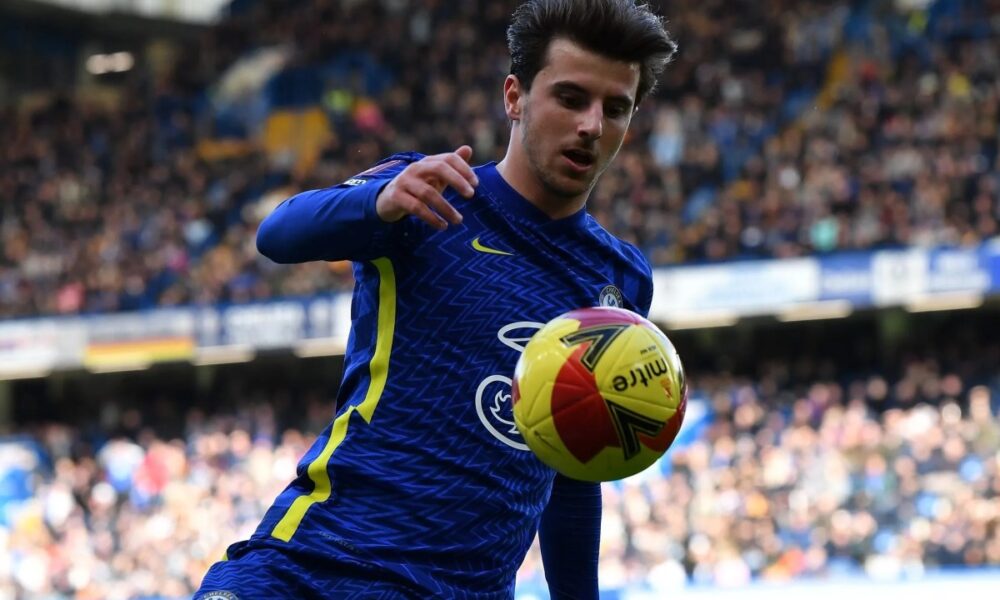 
CHELSEA are sweating for the fitness of three key men ahead of the Club World Cup.

The Blues needed extra time to beat the plucky Plymouth Argyle in the FA Cup Fourth Round on Saturday.

The League One side took the lead through Macaulay Gillesphey on Saturday only for Cesar Azpilicueta to level.

However, we can’t find another trailer before the 90 minute mark, which means an extra half hour of action.

Marcos Alonso put them ahead but it was goalkeeper Kepa who sealed the 2-1 victory over Plymouth with a late penalty save.

Despite their relief at advancing to the next round, Chelsea now have serious concerns about a trio of players as the Champions League champions prepare to fly to Abu Dhabi.

He is also likely to miss Wednesday’s Club World Cup semi-final against Al-Hilal or Al Jazira due to quarantine guidelines that keep him in England until at least mid-week.

But they could also be without Mason Mount, Azpilicueta and Hakim Ziyech.

Both the Mount and Azpilicueta were struck down against the Pilgrims.

And Chelsea manager Michel Arnos, who took over in Tuchel’s absence, later admitted: “We have some problems.

“We had some muscle problems, but we hope they are just minor.”

Mount has already been a key man for the Blues this term, scoring seven goals and seven assists so far.