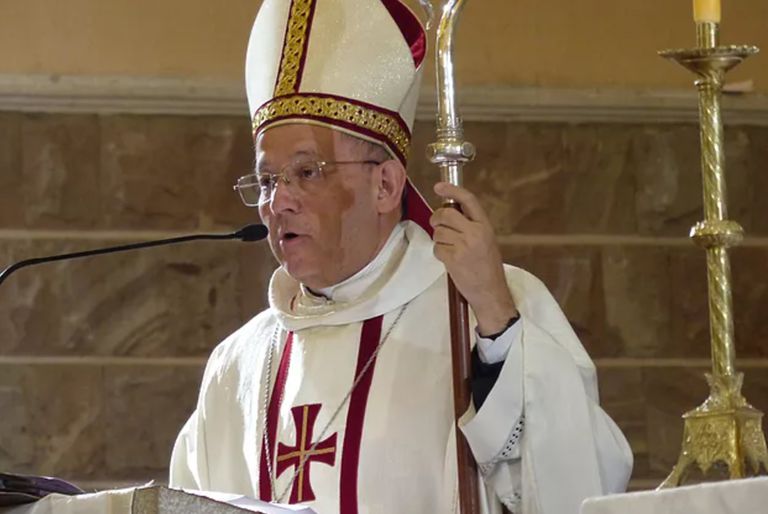 Church: Francis accepted the resignation of Bishop Taussig, confronted with priests for arranging that communion not be imparted in the mouth 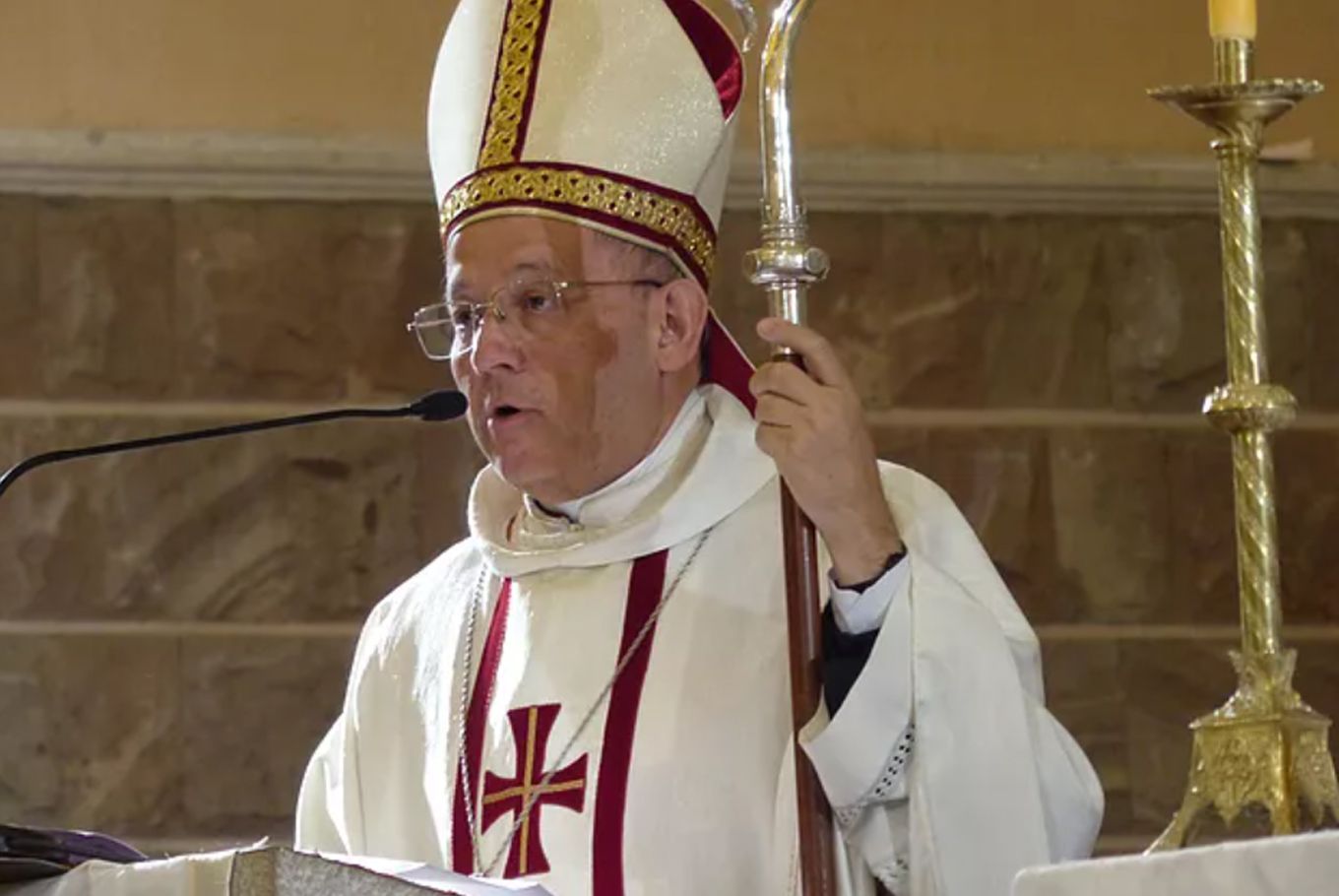 In a decision that seeks to put an end to a prolonged conflict in the diocese of San Rafael, whose highest point of friction had been the closure of the local seminary, in the south of the province of Mendoza, the Pope Francis accepted the resignation ofl Bishop Eduardo María Taussig. The element that triggered the internal confrontation was the resistance of priests and seminarians to the restrictions imposed by the bishop to impart communion in the most serious moments of the pandemic.

Taussig, 67, took office in San Rafael in 2004 and in the last two years he had strong disagreements with priests of his diocese, that they did not accept the decision to give communion to the faithful only in the hand and to avoid administering it in the mouth. The measure, arranged by Taussig in the first half of 2020, was based on the need to avoid infections and similar criteria were adopted in other dioceses, where the health prevention measures did not register rejections in the Church.

The main resistance in San Rafael was concentrated in the Holy Mary Mother of God Seminary, which housed at that time about 30 seminarians. Many of them, like many of the professors, refused to comply with the bishop’s directive, understanding that the seminary students moved in a bubble.

“The two ways of administering communion – in the hand and in the mouth – are legitimate and coexist in the church. It is a right of the faithful to request one or another modality. But, like so many other rights, the possibility of receiving Communion in the mouth was restricted in quarantine,” he told THE NATION a priest of the Mendoza diocese.

The conflict in the Church of San Rafael even led to unusual incidents. Last December, a priest tried to hit Monsignor Taussig at a meeting and, on a visit to a parish, the bishop found that the tires of his car had been punctured.

“The closing of the seminar was the most serious and painful measure, they explained near Bishop Taussig. They indicated, in this sense, that the decision was not made alone, but was the result of consultations with Francis himself and the Congregation for the Clergy, the Vatican body dedicated to supervising matters related to priests.

“The conflict had more and more tensions. It was a serious problem in the formation of priests and a fundamental value for the Church was called into question, such as the obedience to the bishop reflected the episcopal source. There were also desertions in the thirty priestly vocations of the diocese.

Last month, with the closing of the seminar already finalized, Monsignor Taussig announced the sending of 13 seminarians to other dioceses. They will be trained in the seminaries of Buenos Aires, Mendoza, San Juan and Río Cuarto, although they will continue to belong to the diocese of San Rafael.

Sources close to the local Church revealed that Taussig traveled to Rome a few months ago and had a long meeting with Francis, who would have asked him to continue as head of the diocese. “The Holy Father knows him very well. Cardinal Jorge Bergoglio himself ordained him a bishop in the Basilica of Luján, when he was appointed by John Paul II,” the source recalled.

Last December, the bishop warned that dialogue with the rebel sector was impossible and submitted his resignation in writing.

With the acceptance of the resignation, Francisco decided that the auxiliary bishop of San Juan de Cuyo, the religious Carlos Maria Dominguez belonging to the Order of the Augustinian Recollects. It will arrive on Wednesday at the Mendoza headquarters.