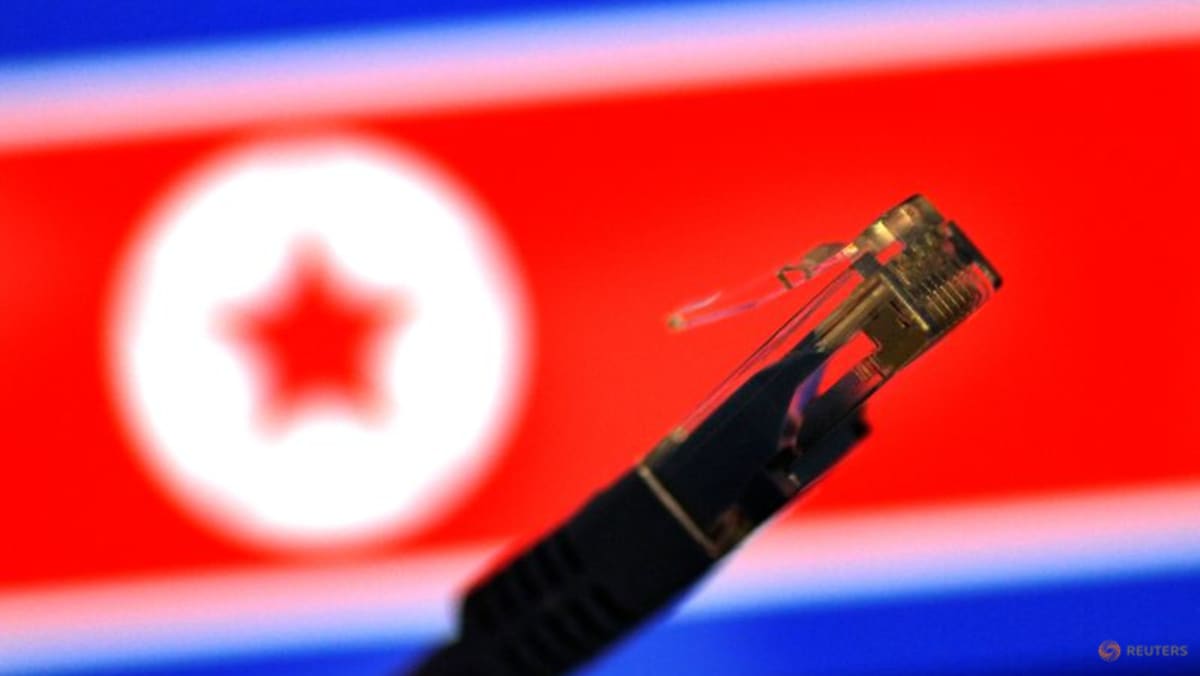 The monitors said that “cyberattacks, particularly on cryptocurrency assets, remain a major source of revenue” for North Korea and that they had received information that North Korean hackers continued to target financial institutions, cryptocurrency companies and the exchanges.

“According to a member state, DPRK cyber actors stole more than $50 million between 2020 and mid-2021 from at least three cryptocurrency exchanges in North America, Europe, and Asia,” the report says.

In 2019, UN sanctions monitors reported that North Korea had generated an estimated US$2 billion for its weapons of mass destruction programs using widespread and increasingly sophisticated cyberattacks.

The latest report says that North Korea’s strict lockdown in response to the COVID-19 pandemic meant that “illicit trade, including in luxury goods, has largely ceased”.

Over the years, the UN Security Council has banned North Korea’s exports, including coal, iron, lead, textiles and seafood, and limited imports of crude oil and petroleum products.

“Although the DPRK’s seaborne coal exports increased in the second half of 2021, they were still at relatively low levels,” the monitors said.

“The amount of illicit imports of refined oil increased considerably in the same period, but at a much lower level than in previous years,” the report says. “Direct delivery of non-DPRK tankers has ceased, likely in response to COVID-19 measures: instead, only DPRK tankers delivered oil.”

North Korea’s humanitarian situation “continues to worsen,” the report says. Monitors said it was likely due to the COVID-19 lockdown, but a lack of information from North Korea meant it was difficult to determine how much unintended harm UN sanctions did to civilians.