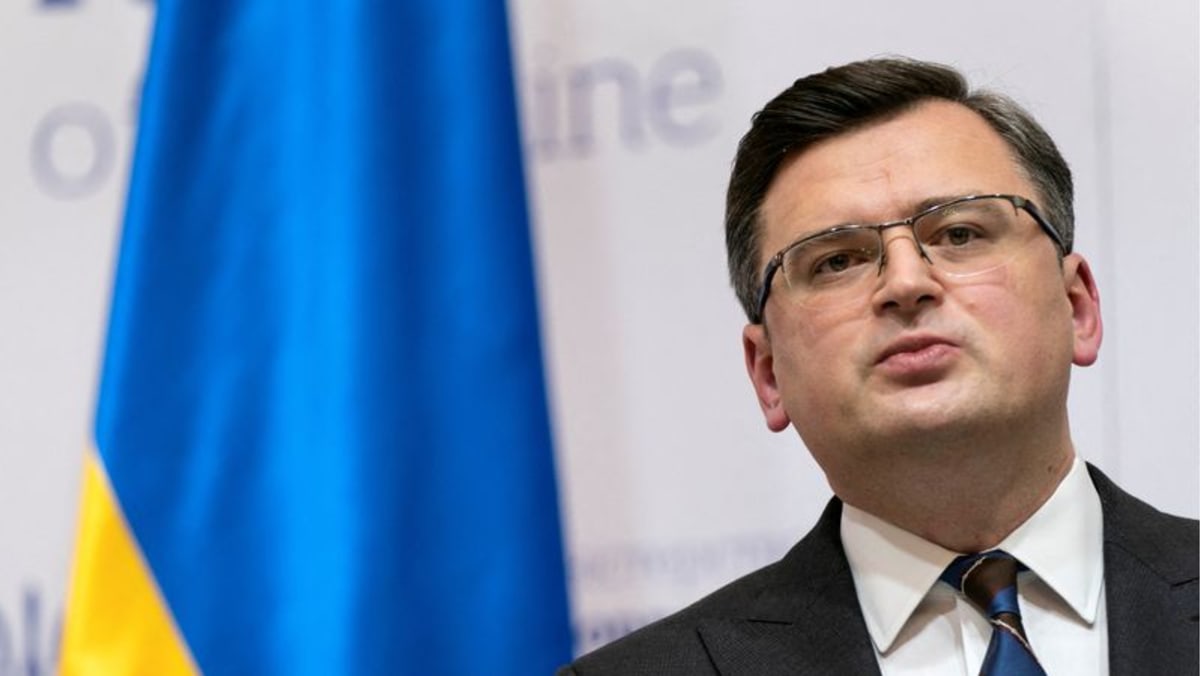 President Volodymyr Zelenskiy said a week ago that Ukraine was not a sinking Titanic and accused Washington and the media of fueling panic over the economy when “there were no tanks in the streets.”

“Today, Ukraine has a strong military, unprecedented international support, and the faith of Ukrainians in their country,” Kuleba said in a tweet.

“The enemy should be afraid of us, not us of them.”

A day earlier, two US officials said Russia might be ready for a full-scale invasion of Ukraine in mid-February as it had about 70 percent of the combat power it thought it would need and was sending more battalion tactical groups. to the border.

White House national security adviser Jake Sullivan said on Sunday that Russia could take military action “at any time” but could still opt for diplomacy.

“Different capitals have different scenarios, but Ukraine is ready for any development,” Kuleba said.

EU Economic Commissioner Paolo Gentiloni said on Sunday that the focus should be on diplomacy.

“We must help the NATO countries that border Russia and strengthen them also from a military point of view,” he told the Italian national broadcaster RAI.

“We must also be prepared for economic reactions and sanctions if there is a deterioration.”

Russia has massed more than 100,000 troops near Ukraine’s borders, raising fears of a planned attack. Moscow has said it is not planning an invasion but could take unspecified military action if its security demands are not met.

Those include a promise that NATO will never admit Ukraine, a demand that Washington and NATO have said is unacceptable.