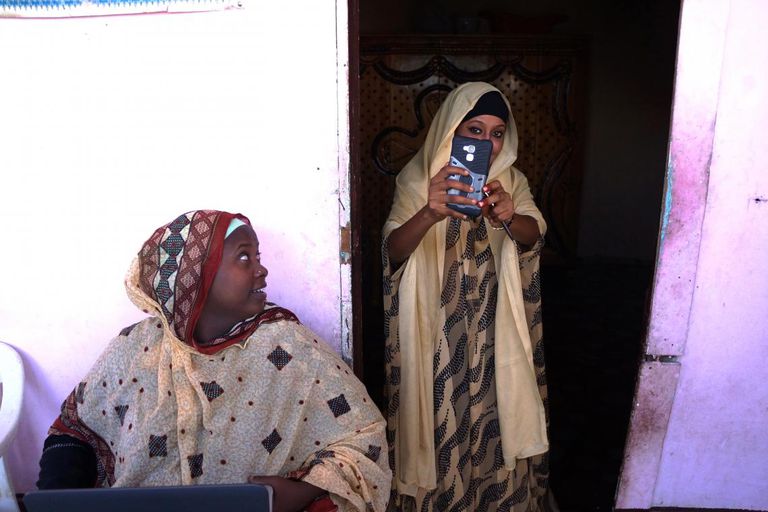 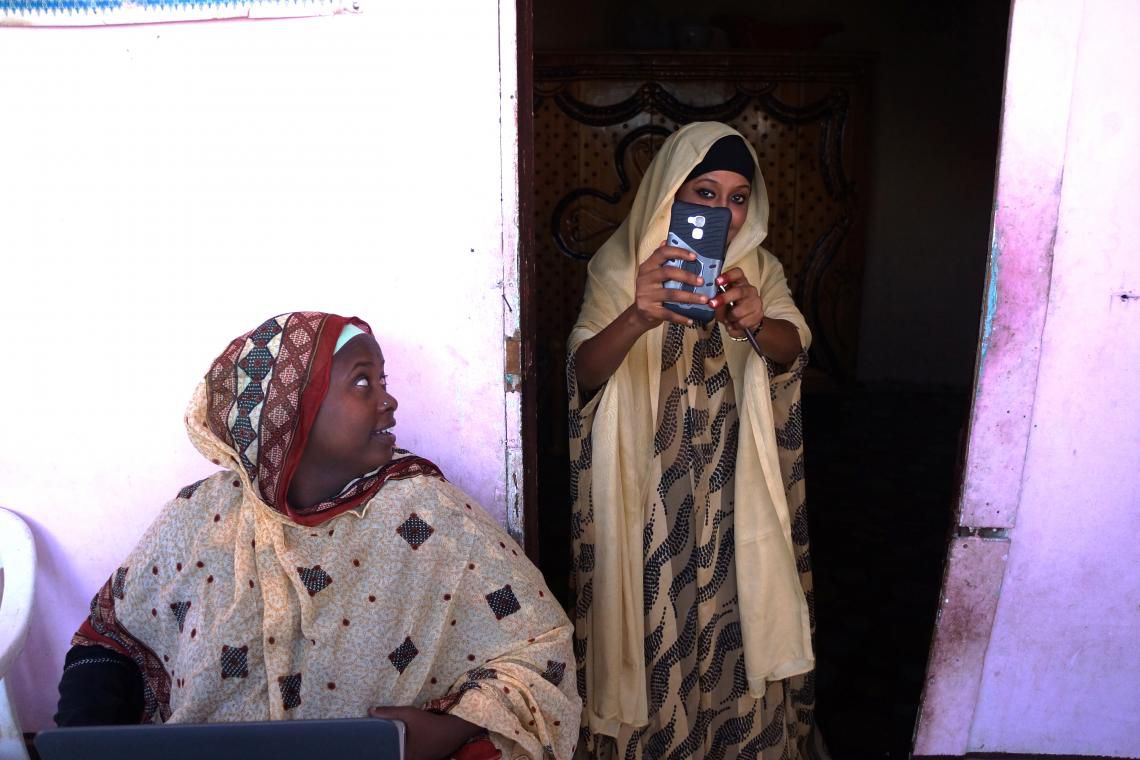 February 6 is the International Day of Zero Tolerance on Female Genital Mutilation. We bring a testimony collected by Unicef, which accounts for this violation of human rights against women.

Mariam Kako was born in Arhiba, a suburb of the city of Djibouti, in Africa, on April 13, 1986. When she was only five years old, she was subjected to female genital mutilation. She married very young and soon after became pregnant. When she gave birth to a girl, she knew that she did not want to undergo genital mutilation, a practice that has been carried out for many years in various countries and consists of the ablation of the clitoris of newborns for non-medical purposes. “I looked at my baby, I looked at my mother and told her that I forbade her to perform the ablation on my daughter. “The tradition ends here.”

However, the mother was staunchly conservative, and when Mariam left the house to pick up her graduation certificate, her mother seized the opportunity and called a neighborhood excision practitioner. When Mariam and her husband returned, they found their newborn baby bleeding and screaming. For the next 40 days, the baby continued to bleed. At six months, his weight was already less than his birth weight. The infection was shutting down his tiny body. In a short time he died.

“How could I have allowed this to happen to my daughter after promising that she would be safe?” he wondered. Mariam’s story keeps repeating itself… but she has been educated, she is an activist and She volunteers to end female genital mutilation (FGM). In the book the way of sex (B editions), of my authorship, its history is more developed for those who want to explore it in detail.

This practice of female sexual mutilation is concentrated in about 30 countries in Africa and the Middle East and South Asia and some small communities of Latin America. It persists in migrant populations living in Western Europe, North America, Australia, and New Zealand. In most cases, involves the partial or total removal of the external genitalia and, in some communities, is often referred to as “female circumcision”, in an attempt to compare it with the male. But, it has nothing to do with it!

According to a report from the UN, at least 200 million girls were subjected to female genital mutilation, a practice that, in addition to the physical dangers, constitutes a violation of the fundamental human rights of women and girls.

The General Assembly of the United Nations Organization, in 2012, under the slogan “There is no time for global inaction: Union, financing and action to eliminate female genital mutilation”, designated the February 6th As the International Day of Zero Tolerance on Female Genital Mutilation, a day of awareness to expand and direct efforts to eliminate this practice.

Make visible. Talk more about the subject, debate, tell people close to you who don’t know about this practice and, if you have social networks, you can contribute with the 2022 motto, which is “Accelerate investment to put an end to female genital mutilation”. And also You can make your donation through the United Nations Population Fund website.

This year’s motto created by the Joint Program of the Population Fund and Unicef ​​is related to the Covid-19 pandemic, which negatively affected the work that had been carried out against FGM, since due to interruptions in prevention programs related to the pandemic, they could lead over the next decade to 2 million cases of female genital mutilation that could otherwise have been avoided.

More news from the author on IG: @alasparatusexualidad