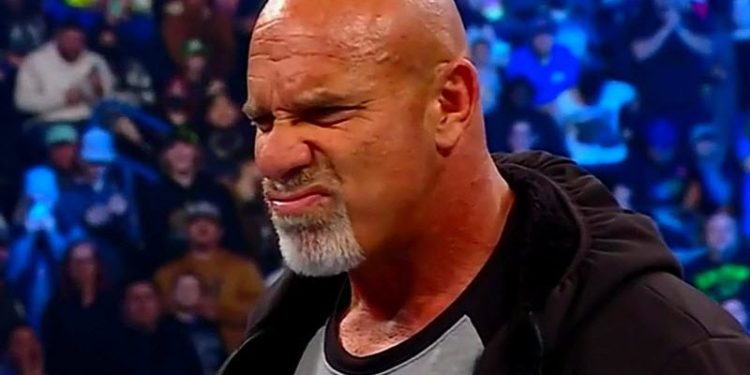 Goldberg has been absent from WWE television since WWE Crown Jewel last year in October. As seen on this week’s episode of Friday Night Smackdown, Goldberg returned to WWE television and took on Roman Reigns, making it clear that he wanted a shot at Roman Reigns’ WWE Universal Championship.

while speaking in Busted Open Podcast, Mark Henry spoke about Goldberg’s return to WWE television. Henry criticized WWE for shoving Goldberg down people’s throats without giving him any preparation.

“I love Bill Goldberg as a person, as a man and as a father, and he has developed an equity in himself as a talent. That never goes away. But sometimes it’s just better to use it when it comes to improving yourself, shining a light on a situation, and letting someone else be the mentor. There is power in ‘giving’. They are putting Bill in a place where he is ‘taking’. And it’s not like he’s earned the #1 contender spot.

If we saw him three weeks earlier taking down Kevin Owens, taking down Drew McIntyre and then saying, ‘Okay, Roman, I’ve taken down the best in your company, it’s time for you and I to meet for that title. ‘ It’s like, ‘Let’s just throw Bill in there. When you shove it down people’s throats like that, obviously they won’t take it. They rebel. It’s not Bill’s fault that the people of Jeddah want to see him. I would, but I would prepare everyone for it.”

Fans were also outraged after Goldberg’s return. Goldberg also previously stated that he only has one more match left on his WWE contract and now it looks like it will be against Roman Reigns at WWE Elimination Chamber on February 19. It remains to be seen how they will book the dispute in such a short time.