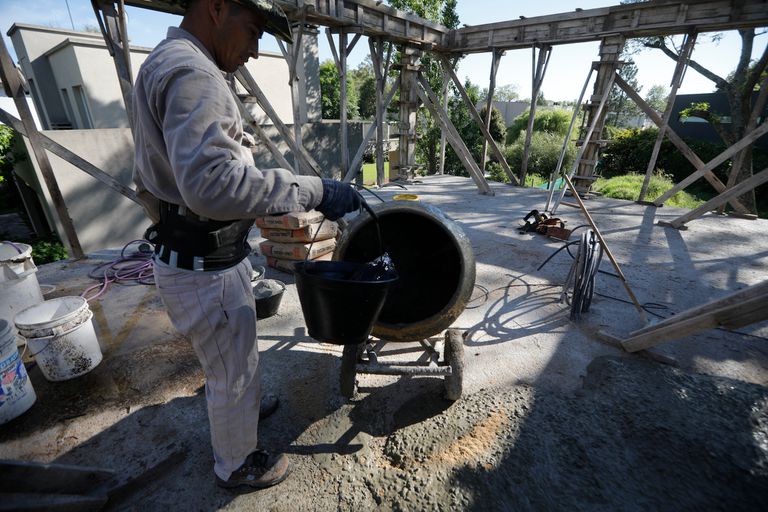 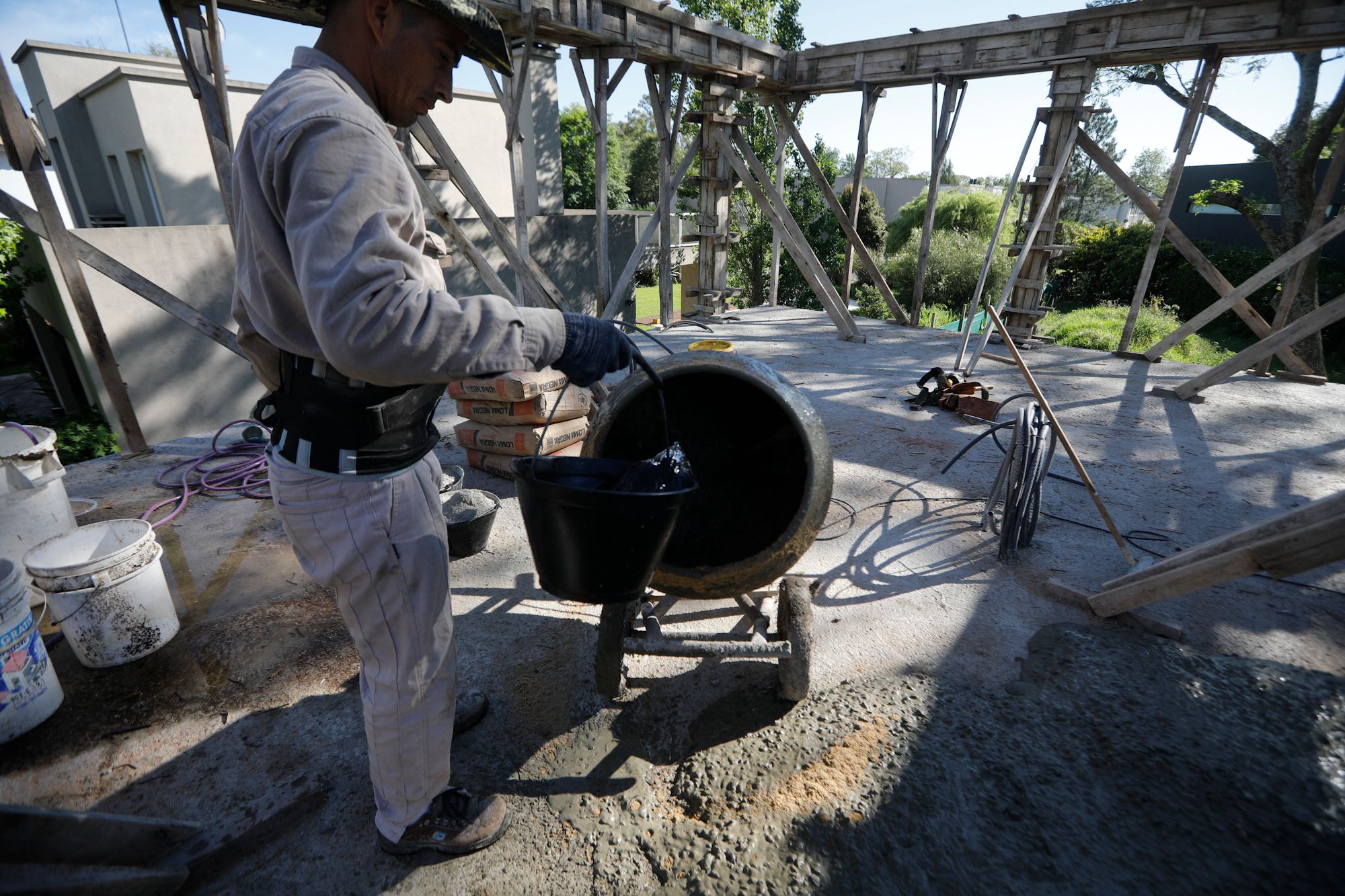 (TELAM) – Cement shipments reached 885,993 tons in January and registered a 2% year-over-year drop, the first after 16 consecutive months of rise, in line with the recovery in construction.

The information was provided today by the Association of Portland Cement Manufacturers (AFCP), after the sector closed with the highest level in the last four years in 2021, with a total of 12,125,405 tons shipped.

For seasonal reasons, the activity of January showed a fall of 14.4% in relation to December, due to the beginning of the vacation period for the personnel of the companies in the sector.

In the comparison with January 2020, dispatches showed an increase of 16.9%.

What there was no import of cement (as in the last 37 months) domestic consumption was once again equal to local dispatch.

The provisional projections of the AFCP for all of 2020 show a level similar to that of 2021.

The evolution of shipments coincides with that of the economic activity in general and that of the construction industry in particular, which fell in a decline from the process of devaluation of the peso that began in the second quarter of 2018, with a special incidence in the real estate market.

As construction was not included among the essential sectors at the beginning of the Social, Preventive and Mandatory Isolation (ASPO), cement shipments had a pronounced decrease in the first months of the pandemic, but as the restrictions were relaxed, they showed a rebound that was reflected in uninterrupted growth between September 2020 and December 2021.

In April and May 2021, when some restrictions on construction activity were reinstated amid rising Covid cases, shipments showed monthly declines, although they maintained the positive year-on-year trend.

As it is one of the main inputs in the sector, the increase in cement shipments is taken as an advance of the data on the general activity of the construction sector, which the National Institute of Statistics and Censuses (Indec) will release on March 9 next.