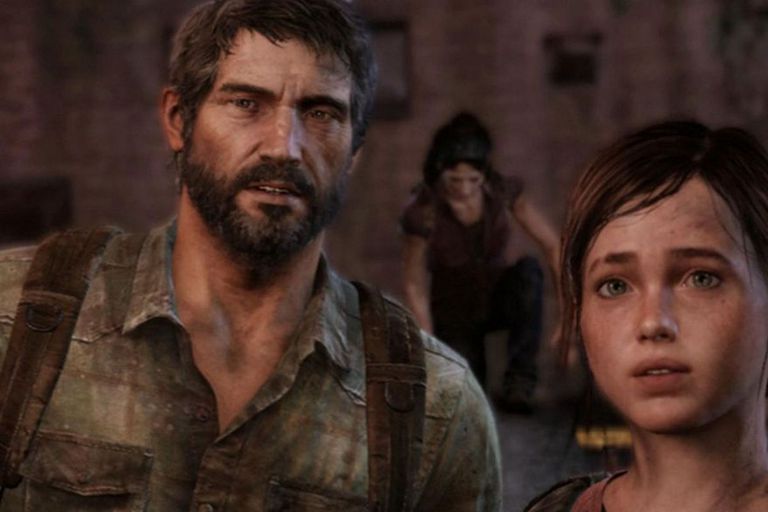 From Microsoft to Wordle: why we should talk more about video games Microsoft is going to buy one of the big video game developers, Activision Blizzard, to become the second company in the sector, behind the Chinese giant Tencent and ahead of Sony, Apple, Google and Nintendo. It’s a €60 billion deal, Microsoft’s biggest in 46 years, which reveals two things: that video games are a huge business, and that it’s expected to be even bigger.

In addition, this Monday the newspaper The New York Times announced that it is buying Wordle, the crossword puzzle that went viral this winter, for a million-odd dollars. It is a small operation, but symptomatic. As my colleague Bernardo Marín used to say, the Times wants to send a message to readers: “Games matter a lot to us, we are and will be the global reference in that world”. Why does a big newspaper want to be a reference in hobbies? Because they are successful. The newspaper of almost two thousand journalists has 8.4 million subscribers in total, but that includes a million who only pay for their games, crossword puzzles and now Wordles.

These two news stories illustrate a reality: video games matter. They are a mammoth industry and a social phenomenon, although, and that is the paradox, we pay little attention to them. We give them less value than movies, music or football, but there are good reasons to talk about video games.

If they give money, it is because many people play video games. They have been popular since the nineties and with the explosion of the mobile they became almost universal: in the world there are about 3,000 million players, 38% of the population.

Isn’t it a kid thing in rich countries? No. Half of the players are Asian, to get started. And in Europe, almost half are women (46%), half are over 35 years old, and 24% are over 44 years old. Video games are growing above all in new audiences: people with grandchildren, families and couples.

Games are more present in people’s daily lives than in the media such as TV or this newspaper. They are one of our blind spots, as happens with series, apps, crafts, pets or recipes. And although it is not the main reason, it is a reason to explain the beastly audiences that these issues have raised on Twitch or YouTube.

By last, video games are also a window to the future, because they anticipate changes that we later see in other things. Right now two transformations dominate them, the advance of the subscription and the dabbling with the metaverso. The second is one of the supposed reasons that Microsoft would have to buy Activision Blizzard (games are the logical place to test an immersive online world).

In terms of subscription, video games have not been at the forefront, but they promise the next battle. You already pay for the online gaming service (Nintendo’s has 30 million subscribers and Playstation’s 50 million). The next phase is subscriptions that give unlimited access to a catalog of games, to emulate Spotify or HBO. The leader is Microsoft, which has 25 million Xbox Pass subscribers, but Sony is expected to enter the competition soon. They are figures far from the 220 million subscribers of Netflix, but not so far: “Someone is going to create a game service with hundreds of millions of subscribers,” predicts Bing Gordon in the Financial Times.

If I believe that we must pay attention to video games, it is for these reasons… and for another more important one. There is an essential, less utilitarian reason: entertaining is a valuable art. This is true in journalism —telling an interesting story or showing everyday life in another way—, and it is true, of course, to create books, series or video games. It is a merit that we do not always recognize. Isn’t it a nice job to make someone have a good time, meet them with friends or kill the boredom of the subway? As someone I often quote said: life comes to hang out.