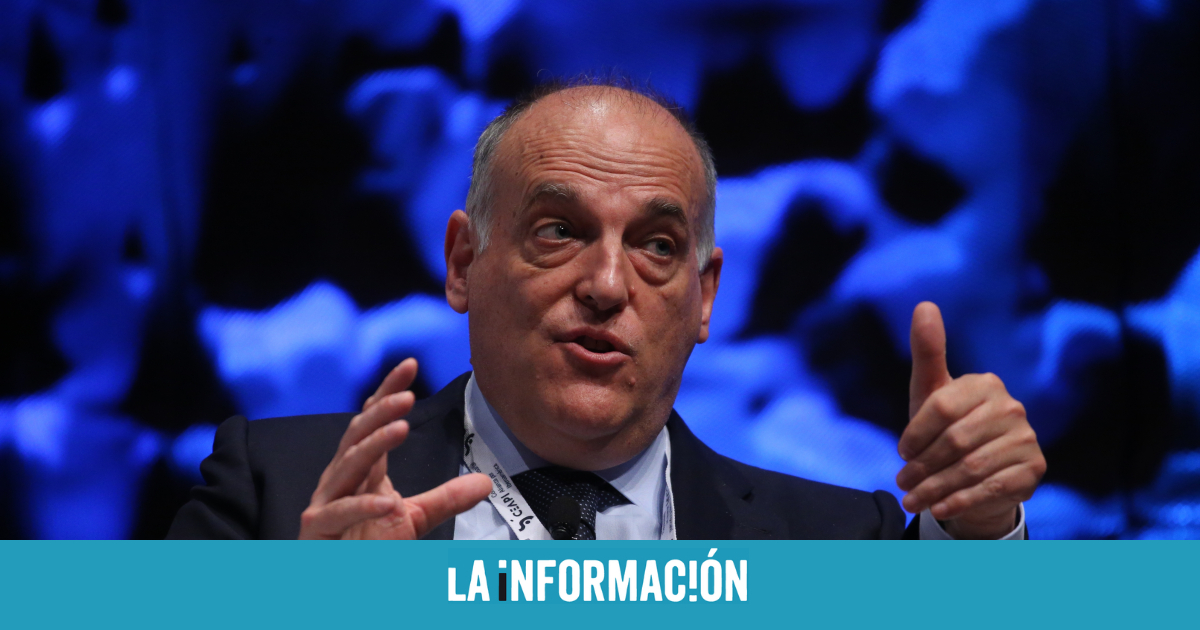 
The State Attorney considers that the Higher Sports Council (CSD) not legally assigned administrative powers of control or guardianship over the performance of professional leagues and the agreements adopted by them referring to the marketing of audiovisual rights and financing of clubs, since these must be qualified as legal-private and non-legal-public actions.

This is established by the State Attorney in a report made at the request of the CSD, to which Servimedia has had access, in which this body requested a statement on various aspects related to the agreement that it was going to sign LaLiga and the CVC investment fund, which was finally approved by 37 of the 42 clubs that make up the Spanish football association.

The document indicates that the commercial operation proposed “would nominally fall within the scope of financial economic self-organization provided for in article 38 of the Commercial Code. LaLiga, as an association with legal personality and full capacity to act, may be obliged in its statutory framework, to carry out commercial operations”.

The preliminary analysis carried out by the State Attorney’s Office based on the information transmitted by the CSD concludes that LaLiga has autonomy to formalize an agreement regarding the management of audiovisual rights and a financing operation of the associated clubs.

Image of the brief of the State Attorney.
Servimedia

It points out that, in terms of marketing the rights to exploit audiovisual content in professional football competitions, the Higher Sports Council forms part of the control body for the management of rights participating with voice and without vote in it.

Likewise, it argues that judges and courts of the civil court order.