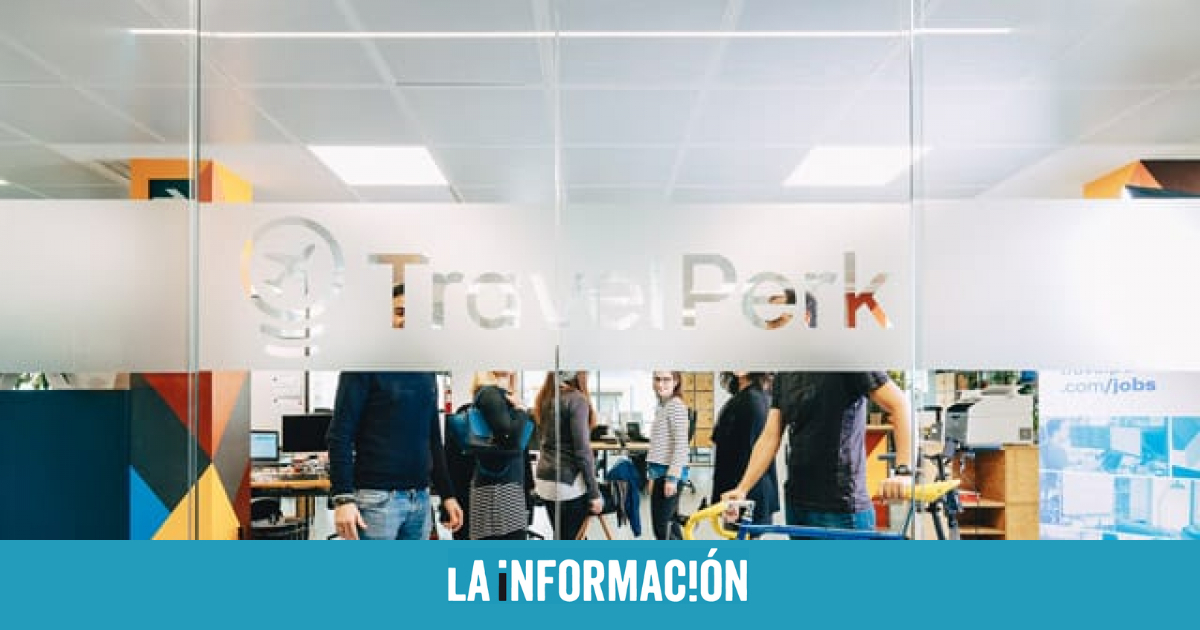 
Kinnevik upped the ante on Travelperk, the Spanish startup that develops a business travel management platform. The Swedish giant armored 15% in the company directed by Avi Meir after putting on the table another 22 million ‘extra’ euros in the last ‘mega round’ that took place in December and that placed it as a new Spanish unicorn. The investor states that there has been an 80% appreciation in stock since last quarter thanks to the reactivation of activity after the Covid restrictions.

The Nordics led the operation together with General Catalyst, one of the most prominent names in the investment landscape of Silicon Valley in the United States. But he had not revealed how much he contributed to the transaction. Now, in its recently presented annual report to its investors, the group assures that put on the table 22 of the 100 million euros of this capital increase -which is added to the 42 million that had already been injected previously-. It was, together with the Danish fintech Pleo, the largest disbursement made by the group of family origin in its existing investees (what is known as ‘follow-on’ in jargon). This raised a percentage point in the shareholding to that 15%.

The valuation of this asset has skyrocketed precisely because of confidence that exists in the market following the lifting of many travel restrictions. Kinnevik says the startup’s ‘capitalization’ is based on a similar multiple of revenue from travel booking platforms like the giant Booking or from software subscription companies (known under the acronym ‘SaaS’) such as the American Twilio. It reflects the post-pandemic revaluation towards transactional software multiples, as well as continued strong new customer acquisition and strong financial performance.

That is, the company it is no longer compared only to traditional companies such as Booking itself, but with the so-called SaaS, where the valuations set by investors are breaking all ceilings in the face of better expectations of future performance and greater predictability of income. Its business model is effectively based on the payment of a commission for each trip executed on its platform with a free basic package to access the travel inventory and other payment methods with integrations and other ‘extra’ integrations. There are no updated numbers. In 2020, it recorded revenues of 45 million euros (and losses of 33 million) in the Spanish subsidiary, although logically these figures are not complete as it also records business through its American division.

In total, the company led by Meir reached a valuation of 1,064 million euros. This growth, also linked to the multiples of the software, has allowed the value of their titles to skyrocket for the Swedes and for other initial investors -who have suffered the logical share dilution-. For Kinnevik accumulates a cumulative return of 148% on investment. It is logically a return that is illiquid today, unless the listed firm executes a partial sale of those titles within the framework of some secondary market window, although these transactions are usually at a certain discount.

The other Spanish unicorn in which Kinnevik is present is Job band talent. He landed in the ‘megarround’ of 440 million euros where he had a leading role alongside Softbank. The assessment attributed by the international investor to the digital Temporary Employment Agency (ETT) directed by Juan Urdiales and Felipe Navío is 1991 million euros. How do you get to that assessment? They claim that it is, like Travelperk, based on a multiple of expected revenues similar to that of other technology companies based on human resource management. Among them stands out Fiverr o Upwork, focused like the Spanish company on services for companies. The first is an Israeli platform for hiring freelancers, while the second is a US listed company in a very similar segment.

These comparisons that Kinnevik uses in calculating the valuation are very similar to those made by other investors in its investees, since there is no public listing that sets the ‘price’. People usually look at the stock market, where there is greater transparency about income forecasts and a specific capitalization. precisely for that has begun to worry in the sector of technological startups, especially in the United States, the significant valuation adjustment that has been experienced in the tech sector in recent weeks, with significant falls especially in companies linked to the pandemic.

This adjustment has also been experienced in some of those comparables that the Swedes use to value Jobandtalent or Travelperk. The Fiverr freelance platform has left 28% of the valuation since last January 1. Upwork has lost more than 21%. These figures do not contrast with those that Travelperk’s peers are registering: Booking is practically flat with the price of the beginning of this year, while the technology platform for communications and services in the cloud Twilio leaves more than 30%.