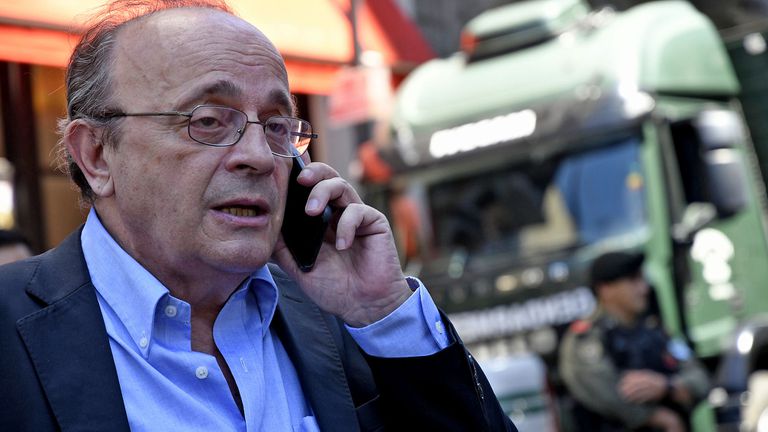 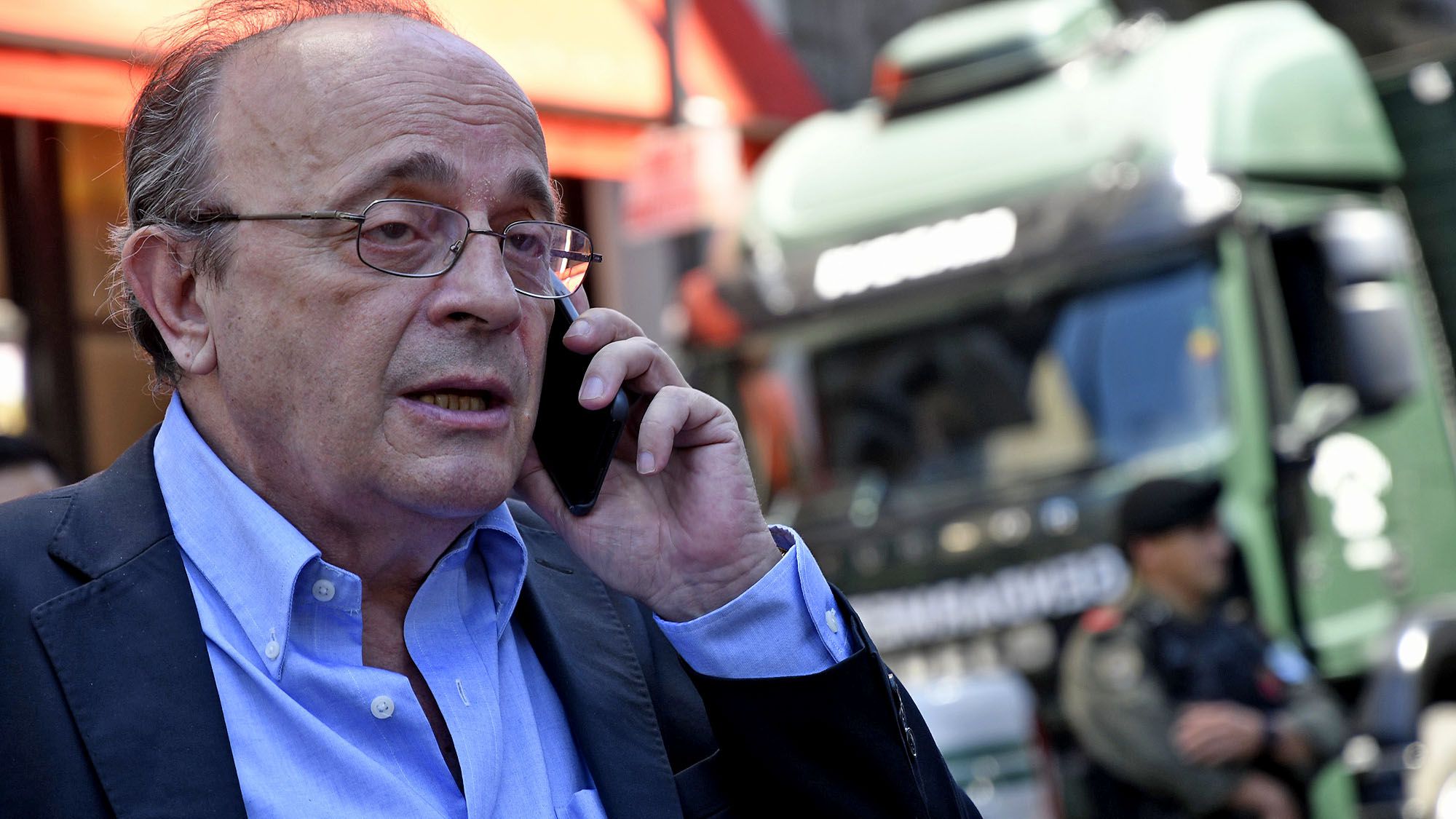 for the deputy Leopoldo Moreau “any fear of a breakup” within the front of all “It’s absolutely unfounded.” According to him, this is not only impossible “because of a matter of faith and conviction”, but also because of the discussion that underlies the debate over the debt agreement and because of the role it has Cristina Kirchner in said space. As highlighted, it was she who armed the Front. “And no one conspires against his own work,” he stressed.

When speaking with the program Rayos X, on Radio 10, the pro-government legislator said he was “absolutely convinced that this discussion around the International Monetary Fund (IMF) has a starting point common to the entire Front of All, which is to work to improve the quality of life of Argentines and defend every last ‘mango’ of Argentines”.

In this regard, he added: “Here we are discussing how we can ensure that Argentines do not suffer the consequences of the debt that Macri contracted, and how we get Argentines to save every last dollar so as not to offer it to those who led us to this situation. If that is the discussion, there is no risk of rupture.

In addition, Moreau considered that it would have been positive if Together for Change have this discussion when Mauricio Macri took the debt with the Fund, but he finished: “They couldn’t have it because, to have it, you have to think about the people and how to defend it.”

In line with this, the deputy also evaluated the role that Maximo Kirchner in this matter. “If there is a place where the Frente de Todos expressed itself genuinely, and it did so in a very efficient way, it was in the block managed by Máximo Kirchner. That is where the most important results of the Frente de Todos were achieved”, he said and exemplified this by taking the case of the tax on large fortunes, among other initiatives.

After that, he stressed that there is still much to discuss in political terms because “there is still no agreement with the technical staff of the Fund” and warned that “The devil is in the details”.

According to him, “the gesture of Máximo Kirchner”, who stepped aside renouncing his role as president of the block of deputies, is neither terrifying nor irresponsible, “as they wanted to show in some media.”

“There will be discussion and debate, but there is no possibility that the Frente de Todos bloc will fracture, also because we have a common view on strategic aspects,” he reiterated. And he concluded: “Cristina Kirchner designed the strategy to generate the Frente de Todos and gave an alternative for us to win against macrismo, and nobody conspires against their own work, in any case it is about perfecting it, and that is what the debates are for.”