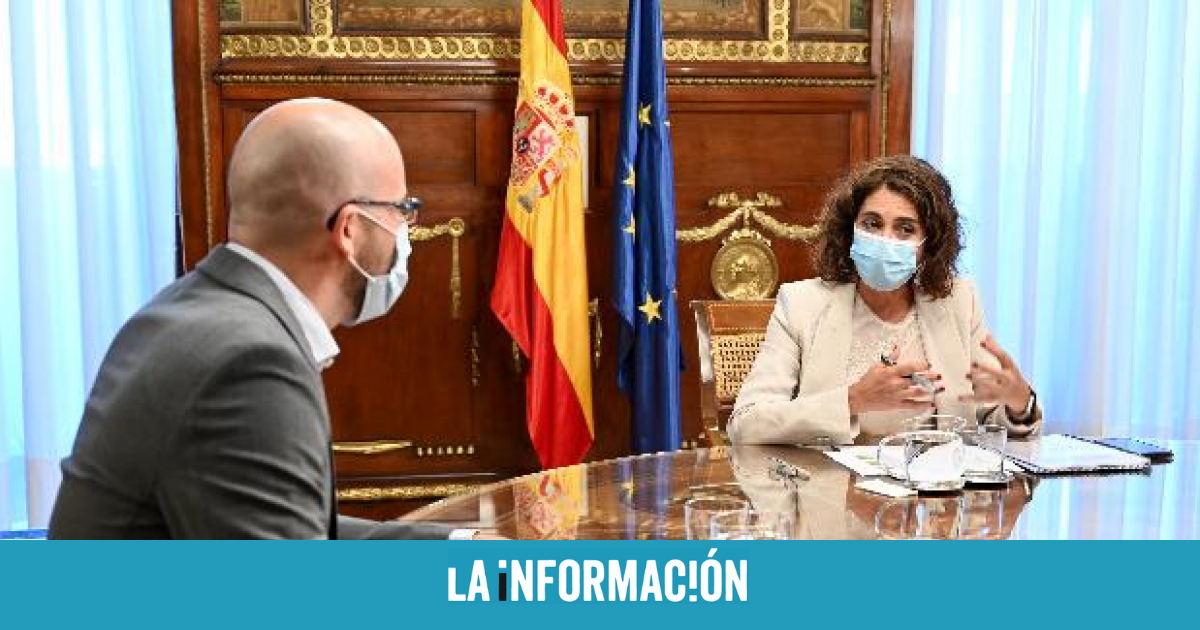 Podemos proposes a tax blow of 19,000 million to companies and the rich 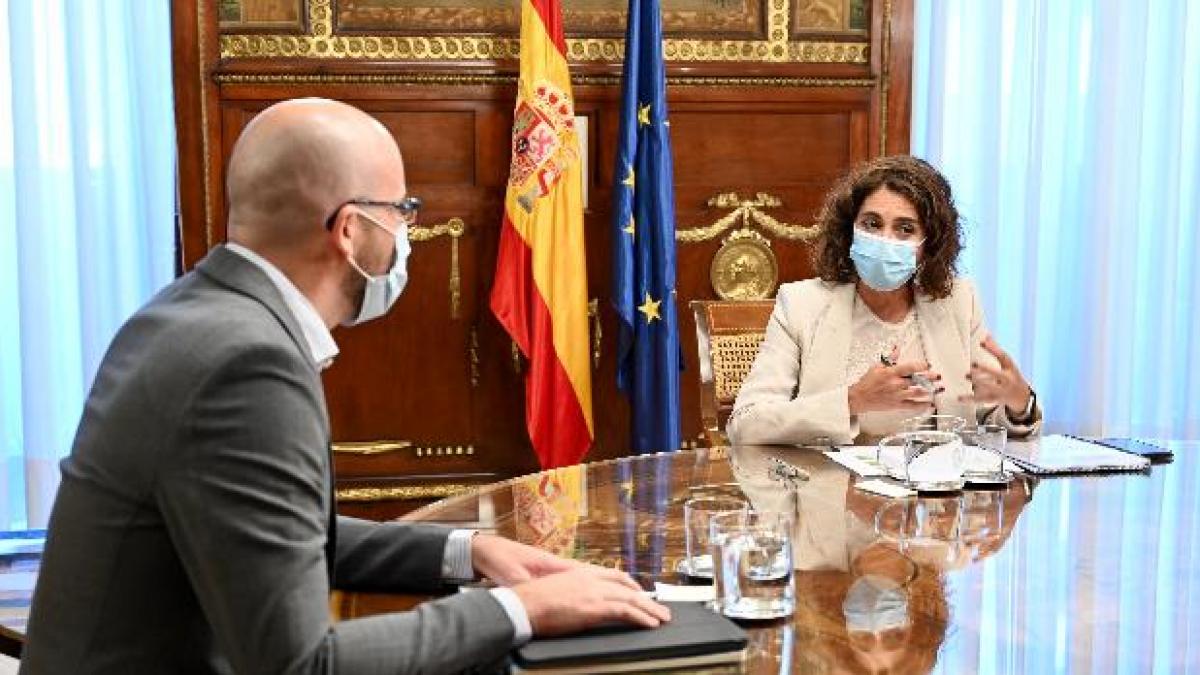 United We Can presented this Monday its proposal for tax reform in an act entitled Tax the rich (Tax the rich) in which the measures proposed by the party to achieve a collection of up to almost 30,000 million euros more. The purple formation emphasizes the taxes paid by high incomes and companies and proposes a modification of the Corporation tax and a new Wealth tax that is “effective”. With these two measures, Podemos calculates that 19,000 million euros could be raised.

The act, in which they have participated Nacho Alvarez, Secretary of State for Social Rights and Secretary of the Economy of Podemos; Ione Belarra, Minister of Social Rights and general secretary of the purple formation; Irene Montero, Minister for Equality and also the former leader of the British Labor Party, Jeremy Corbyn, the president of the Treasury Technicians (Gestha), Charles Cruz, Y Susana Ruiz, head of tax justice at Oxfam International, has focused on defending a “more progressive” tax model.

Álvarez has argued that there is a “gap” between the taxable bases of the Corporation tax and the accounting results of the companies and has defended that the tax bases continue to be “lower” than those that were taken into account in 2008. For this reason, the party proposes that the exemptions of dividends and capital gains of companies for their participation in subsidiaries are limited to 85%, compared to the current 95%. It also opens the door to limiting the legal period available to companies to offset negative bases in years prior to four years and to reducing the Bonus on the Property Transfer Tax and Documented Legal Acts with which the socimis have. These measures, together with a reduction in the tax rate for SMEs from 25 to 23% and the exemption of income that has already been subject to an effective rate of 15%, in a tax similar to that of Corporations, would mean an increase in income of 9,000 million euros.

The Minister of Social Rights, Ione Belarra, has stated that tax reform must go in two directions. The first, “so that in Spain the rich pay what they are entitled to” and the second, “so that in our country there are no territories that become a tax haven”. Belarra has not mentioned the Community of Madrid – the focus of criticism for the exemptions in the Patrimony and Inheritance and Donations tax – but after mentioning “tax haven” he has delved into his party’s proposal on Patrimony. Podemos proposes “replacing the wealth tax with a new tax on large fortunes.” This tax could not be subsidized by the autonomous communities and would have a minimum exemption of one million euros, in addition to an exemption for habitual residence of 400,000 euros.

The head of Equality, Irene Montero, focused her speech on the fact that “fiscal policy has to face the feminist debate”. In this sense, Montero has stated that there are tax burdens that women assume, such as feminine hygiene products or others associated with care, such as diapers. For both, United We Can proposes that they be included under the super-reduced value added tax (VAT) and that their rate go from 21% to 4%. This measure, together with the reduction of VAT to 10% for hairdressers and veterinary services, would have an impact on the collection of €1.2 billion.