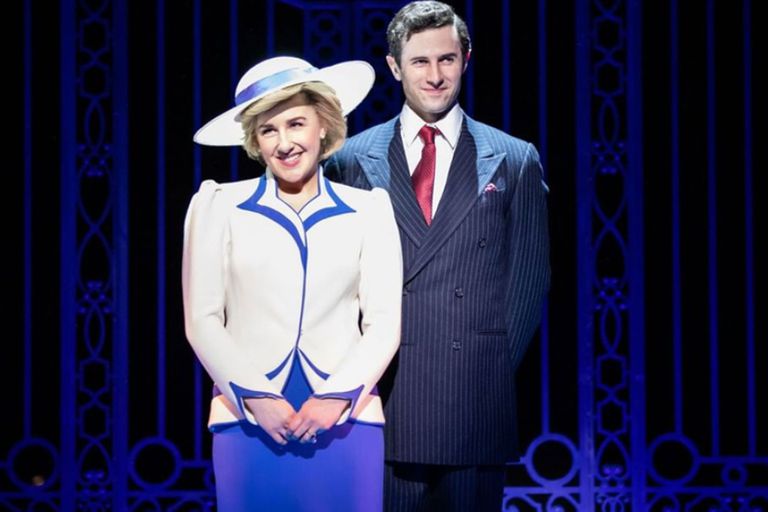 Razzie Awards: a day before the Oscar nominations, the candidates for the worst films of the year were announced


A joke that remained. The razzie awards, which since 1981 have marked the worst of Hollywood production according to the whim of the award’s creator, John B. Wilson, were intended to be a parody of the Oscars. A way to balance the climate of self-celebration and excess that engulfs the film industry during awards season. For this reason, the announcement of the nominations and the winners of the Razzie are usually made within a few days of the announcements of the Academy of Motion Picture Arts and Sciences in Hollywood.

Thus, 24 hours before the Oscar nominees are announced, the list of candidates for the Razzies 2022 has already been released. But that proximity to the calendar does not make either award comparable, and despite the fact that the Razzie they are sometimes called “the anti Oscars”, in fact, it could be said that they were originally intended as “anti the pomp and circumstance of the industry that tends to take itself too seriously”.

The truth is that on many occasions that noble intention ended up becoming a cruel exercise that exposes and ridicules some films and their protagonists. And this year that seems to be the logic applied to the new candidates for the worst of the year. The list is headed by Diana” class=”com-link” data-reactroot=””>Diana, the musical available on Netflix whose nine mentions include the categories of worst movie, actor and actress. Many will argue whether a filmed musical theater play is really a movie, but that’s a debate that trumps even the Razzies, which no one takes very seriously..

Still, it’s hard for actors like Amy Adams and Mark Wahlberg to be happy about their nominations for Worst Actress and Worst Actor of the Year. In the case of Adams, the blow is double: in addition to appearing in the category of leading actress for her role in The woman at the window, also nominated for worst picture, Adams will compete in the category of worst supporting performer for her work in the musical Dear Evan Hansen.

With five nominees in the category of worst film of the year, to those mentioned we must add Space Jam 2, a new era (available on HBO Max), Infinite (Paramount+) y Karen, a low-budget film unreleased in Argentina. Too easy a target for the Razzie, who anyway focused on negatively highlighting larger projects like The woman at the window which not only featured Adams as its lead, but was also written by the celebrated playwright Tracy Letts and directed by Joe Wright, far removed from his most notable films such as pride and prejudice Y Atonement, desire and sin.

Another long-awaited target this year was the failed film adaptation of the musical Dear Evan Hansen and its leading man Ben Platt, who appears on the list of the worst actors and the worst couple along with “every other character in the movie who pretends that the fact that Platt sings all the time is normal”. It is clear that musicals brought to the screen do not have the approval of the Razzie and it seems almost a miracle that the mediocre The dance has not remained in his particular sight.

Needing no other justification than capriciousness and poor box office reception, these awards seek to draw attention to themselves with standout nominees that might spoil the Oscar party a bit. Thus, Ben Affleck received a nomination for worst supporting actor for his role in the last duel, at the same time that many of the expert forecasters of Hollywood assure that he has a good chance of getting an Oscar nomination in the same category for his performance in The Tender Bar. And the same can be said of his teammate, Jared Leto, although in his case the mention as worst and best supporting actor would be for the same film: The Gucci house. We will have to wait until tomorrow to find out if the voters of both awards agreed to give the exact opposite opinion about the interpretation of Leto in the film directed by Ridley Scott. The actor also competes in the worst couple category: “Jared Leto and his seven kilo latex face or his ridiculous wardrobe or his ridiculous accent.”

The truth is that beyond the bad publicity of having a Razzie nomination, these satirical awards have no influence on the decisions made by the members of the Academy and, in fact, with the voting closed, the die is already cast. for the contenders for the Oscars that will be delivered on March 27, the day after the Razzie.