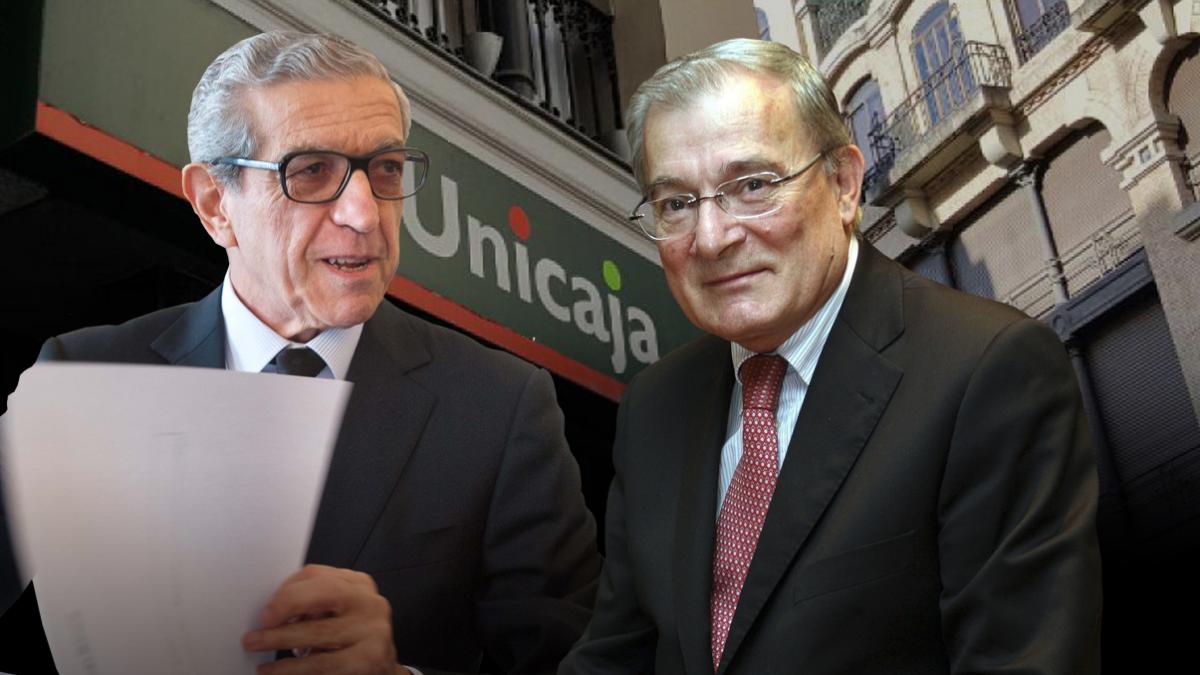 The pulse of Unicaja Banco is fought in the council. The highest internal governance body of the entity has become aware of the internal battle suffered by the Malaga bank as a result of the changes derived from the merger with Liberbank, an operation that has upset the traditional balance of forces within the company. Unicaja’s board of directors held a high voltage meeting last week, where its members debated ‘dog face’ on the future renewal of the current executive president, Manuel Azuaga, according to sources close to the meeting consulted by La Información.

At the end of their last meeting, Unicaja’s board called a new meeting for this week. In its next face-to-face meeting, the internal governing body plans to continue working to reach a meeting point on the agreements that will be put to the vote at this year’s shareholders’ meeting. The calendar is tight, given that the mandate of seven of the fifteen members of the council, including Azuga, expires next April. The meeting should not extend beyond this deadline.

The bank hopes to have the list of agreements ready by the beginning of March, with a view to convening the shareholders’ meeting with a margin of one month, at the beginning of April. This leaves just two weeks to bring postures closer in relation to several key points that will determine the future stability of the Andalusian entity. As evidenced by last week’s meeting, the future of Azuaga has become the main reason for friction, not only in the environment of the different opposing blocs, but within the bank’s own board, whose governance depends directly on the level of consensus that this body manages to reach in the coming weeks.

On paper, the executive president of Unicaja must renew his mandate at the next shareholders’ meeting until 2023, the year in which he will resign his executive functions, according to the merger protocol committed to the Banco Central Europea (ECB). Within the framework of a natural transition process, it will be Manuel Menendez, current CEO and strong man of Liberbank in the entity, who assumes the executive powers next year, except for a last minute surprise.

Things are not so clear for Azuaga. The harsh tone that dominated the last board meeting has served to confirm that the noise of an internal struggle is no longer alien to the entity’s governing body. The frictions between the current executive president of the group and the bank’s main shareholder, the Unicaja Foundation who presides Braulio Medel, were evident at all times during the recent meeting, as indicated by the sources consulted. This leaves Azuaga in a difficult situation, with its renewal in the eaves.

As the first executive of Unicaja Banco, the president of the group requires the support of two-thirds of the council to extend his term. This is a much greater consensus than the one needed by the other six directors, four proprietary directors (appointed at the request of the Foundation) and two independent directors, who will also risk their seats at the next shareholders’ meeting. In the current climate of confrontation, the process that Azuaga faces for its renewal is more like a Way of the Cross than to a path of roses.

Unicaja’s council is made up of fifteen members, the limit recommended by the National Securities Market Commission (CNMV). Of the seven proprietary directors, four were appointed at the request of the Foundation, while three represent Liberbank. The first –Juan Fraile, María Teresa Sáez, Petra Mateos-Aparicio and Manuel Muela– They must be renewed at the same time as Azuaga, although their continuity has already been ratified by the board of trustees of the Unicaja Banking Foundation. The validity of the position of the three dominical appointed at the request of the Liberbank –Felipe Fernández, Ernesto Tinajero and David Vaamonde– does not expire until 2025.

As chief executive of the bank, Azuaga has to obtain at least ten ‘yeses’ to renew the position. The fact that the relationship between Azuaga and the Foundation is not going through its best moment reduces options for the president of the bank, whose first objective is to be ratified with full executive functions, as foreseen in the merger protocol. However, some of the sources consulted suggest that Azuaga could explore an alternative route to secure the presidency for another four years. This happens by giving up his executive status ahead of time and being renewed as a dominical, for which he would need one of the representatives of Liberbank to give him his chair. A solution that logically also has many complications.