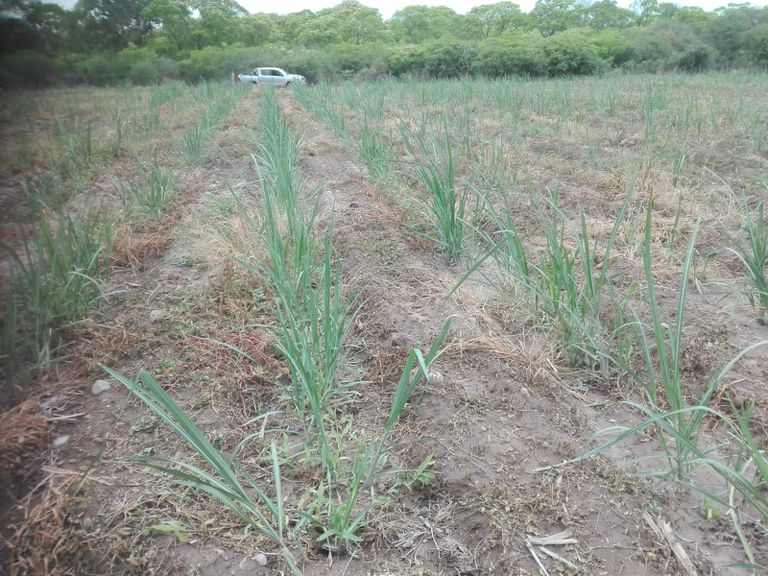 The drought has already cost $1.5 billion for sugarcane growers


sugarcane growers from Jujuy and Salta They warned that as a consequence of the drought the losses in the activity are already around $1,500 million.

This was maintained by the Union of Independent Cañeros de Jujuy and Salta (Ucijs), which detailed that losses would reach 50% of production. In this context, they spoke that they are on the verge of collapse and asked for measures due to the crisis in the sector.

“The situation of the sugarcane sector is very critical and especially of the independent sugarcane producers,” they said. “The impact could be greater because the lack of tillering in the cane fields announces losses of more than 50% of the production for the 2022 harvest that would begin in May,” they indicated.

“The losses of the producers so far already exceed $1,500 million pesos. A situation that places them economically on the brink of bankruptcy”, they highlighted. “We ask the governments for urgent measures to face this difficult situation and thus be able to guarantee the continuity of production and the thousands of jobs that depend on this activity,” they added.

As they indicated, the situation of the drought was added to other problems, such as “the lack of financing, low prices, expensive inputs, high tax burdens, among other factors, which did not allow renovations of cane fields and in many cases the plantations were not given the minimum attention.”

In this context, a Regional Table for Sugar Production was formed with the production portfolios of the governments of Jujuy and Salta, representatives of the Union of Independent Cane Producers of Jujuy and Salta and the sugar mills of both provinces, among other actors.

As reported, the Union of Independent Cane Producers of Jujuy and Salta requested measures. “Among the short-term actions, they raised the need to have the deferral or reduction in employer contributions, deferral or exemption from the payment of income tax, granting of credits for the renovation of cane fields with low rates and return periods according to the production cycles, search for long-term credits with grace periods for investment in new and better irrigation technologies, deduct tax on gross income, write off real estate tax and irrigation canon until the end of the emergency, lower taxes on electrical energy to be able to use pumping, which makes irrigation more efficient and faster”, it was reported.

On the other hand, thinking in the long term They demanded to carry out works to capture and store water and improve existing ones, lining canals and improving conduction to avoid losses, improvement in the water intakes of the irrigation consortiums, credits for drilling wells.