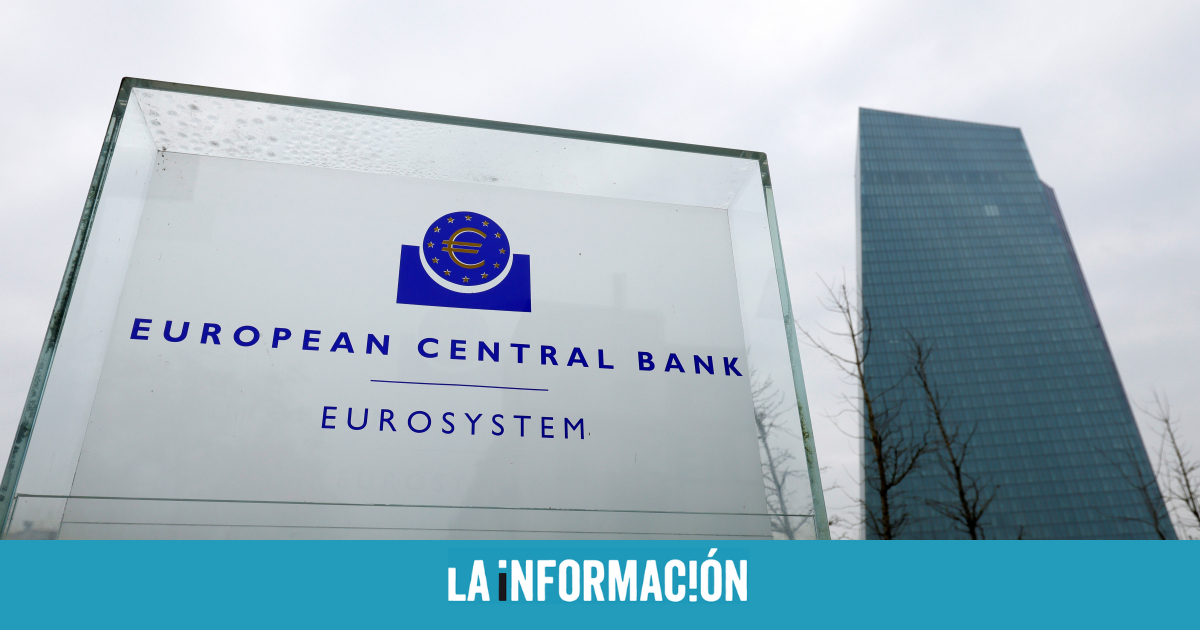 
The rise in interest rates in the Euro zone is expected to be closer and closer. After the president of the European Central Bank (ECB), Christine Lagarde, first opened the door to an interest rate hike this year, now the president of the Bank of the Netherlands (Nederlandsche Bank) and member of the Council of ECB Government, Klaas Knot, argued that the first rate hike in the euro zone could take place in the fourth quarter of 2022 to curb inflation.

“Personally, I expect our first rate hike to take place around the fourth quarter of this year… Normally we would raise rates by a quarter of a percentage point, I have no reason to expect that we will take a different step”, he indicated during an interview on the television program ‘Buitenhof’. Knot is considered one of the greatest representatives of the ‘hawks’, that is, in favor of a less expansive monetary policy, within the Governing Council.

During the interview, he also warned that inflation in the eurozone, which ended 2021 at a record level of 5.1%, will be above 4% for most of this year. “We believe that the increase in inflation will last two years, if not more,” he added. Unlike what is happening in the United States, Knot explained that the rise in prices in the eurozone is largely due to external factors on which monetary policy cannot have much influence.

In this sense, he defended scale back the central bank’s asset purchase program as soon as possible. In addition, he pointed out the possibility of undertaking a second rate hike at the beginning of 2023. “After that, if we do not see a spiral of prices and wages and inflation expectations remain anchored around our 2% target, there are not many reasons for us to raise rates significantly and quickly,” he added.

The statements by Knot, one of the ‘hawks’ of the Governing Council of the ECB, come just days after Lagarde opened the door to a rise in interest rates this year, something that until then the French had considered “unlikely”. A rise in interest rates by the ECB would mark the first increase in the price of money in more than a decade, since the last increase was adopted in 2011, under the presidency of Frenchman Jean Claude Trichet.

Last Friday, the Governor of the Bank of Finland, Olli Rehn, a colleague of Klaas Knot on the Governing Council of the ECB, acknowledged in an interview with the newspaper ‘Helsingin Sanomat’, that in the absence of adverse events related to the pandemic or the geopolitical situation, “The logical thing would be for the ECB to raise interest rates next year at the latest”.

The next meeting of the ECB’s Monetary Policy Council will be held on March 10, when the new economic forecasts prepared by the central bank’s economists will be presented to the Governing Council.