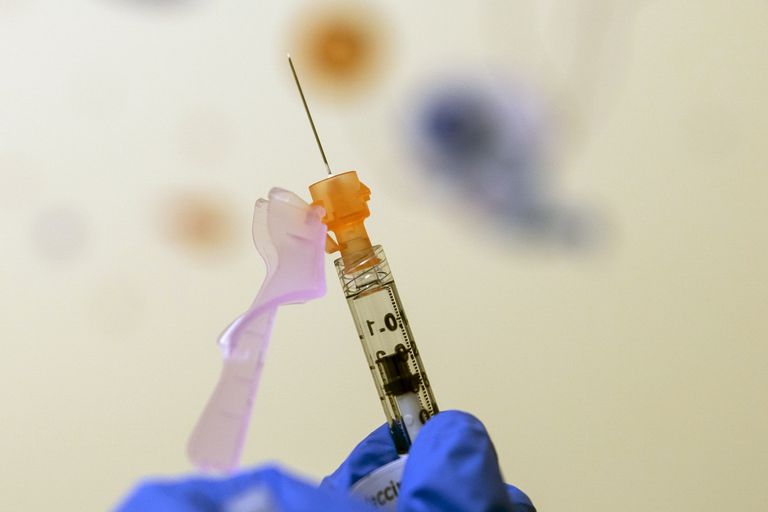 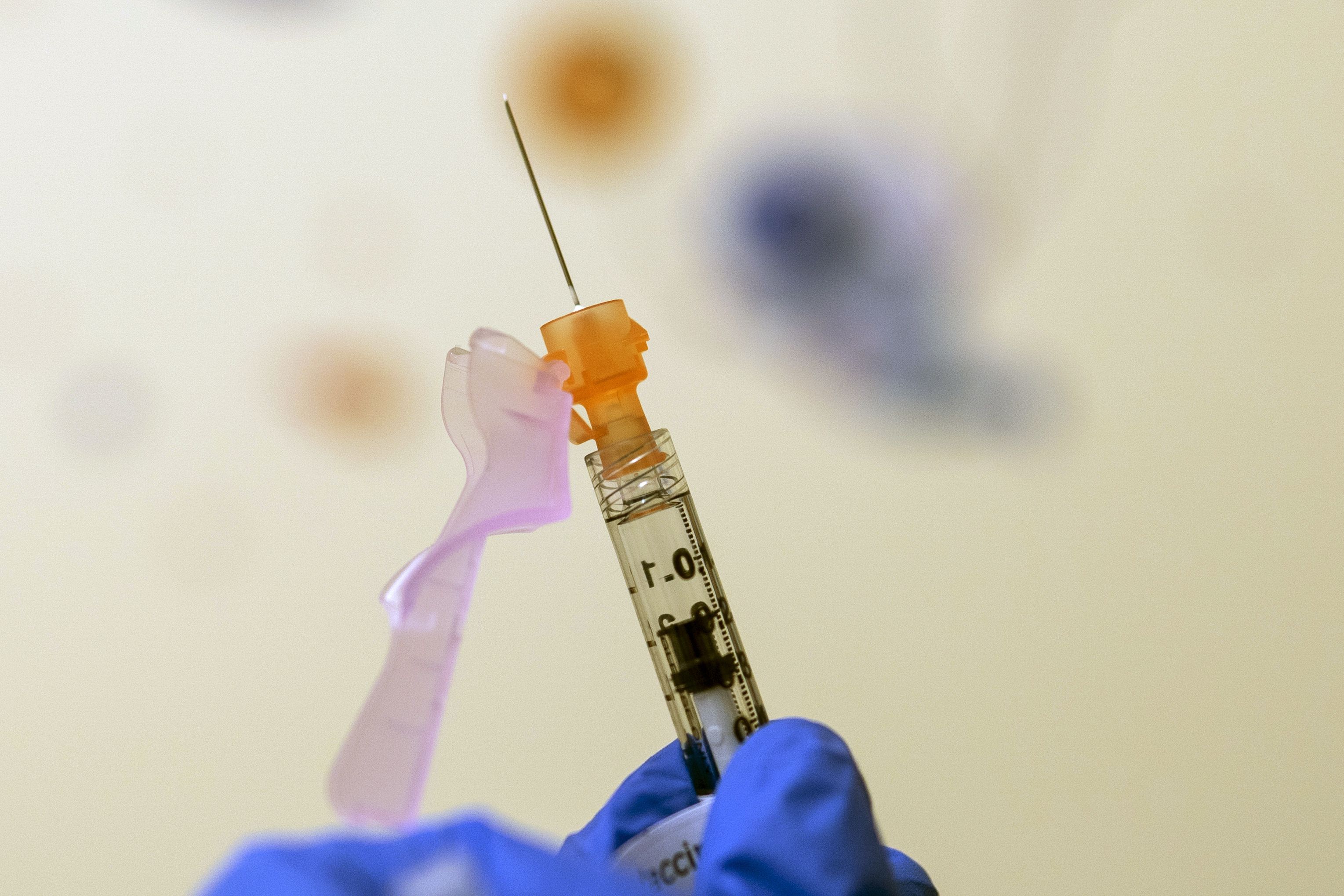 The world, and Argentina is no exception, implements different strategies to convince the those who refuse to be vaccinated against Covid-19. do not point directly to anti-vaccine activists but to those who have other immunizations, but they reject this one in particular. Those who wield, among other reasons, that it is still a “rehearsal”, that it is not known what it contains (they talk about aluminum, graphene and mercury) and that “it does not prevent contagion”. How and with what arguments can you talk to skeptics? Why do the arguments against them seem to outweigh the arguments for them?

The experts consulted by THE NATION agree that the Quality information it is the main tool to try to get more people immunized. They also argue that the debate and controversies regarding immunization against the coronavirus is not the same as for other vaccines.

Gabriel Moron, Conicet researcher, member of the Argentine Society of Immunology and professor at the National University of Córdoba (UNC), affirms that a “unique” health situation is going through and that is the context in which vaccines were developed “rapidly”.

“It was like this due to a combination of facts: on the one hand, it is a relatively easy to combat microorganism (not like HIV); already developed models were used in some vaccines; he put a lot of money and regulatory mechanisms were less bureaucratic, not less strict”.

the infectologist Martin Hojman, member of the Argentine Society of Infectious Diseases, warns that the argument that humanity is a laboratory guinea pig and that vaccines are experimental is incorrect. It underlines that they were approved by all the regulatory authorities where they are used. “It is not a clinical trial, efficacy and safety have been demonstrated; the remaining phases are adjustments such as the duration of the immune response they give”.

That process, he says, includes inspection, analysis and measurements: “They would not be approved if they were harmful; It is not true that they have graphene or no substance counterproductive to health”.

Both specialists point out that the militants of non-vaccination —among which they include professionals— raise falsehoods no scientific proof. “The credibility is in the scientific evidence behind what each person says,” adds Morón.

Opponents of vaccines against Covid-19 also maintain that they can cause “serious” side effects. with around 9 billion immunizations in the world, the absolute majority of those detected are mild and transient.

Viviana Re, a virologist researcher at Conicet and a member of the José María Vanella Institute of Virology, states that side effects are generally associated with the immune response. He compares the situation with the one that occurred against the human papillomavirus vaccine (HPV), “when many anti-vaccine groups emerged.”

“Now we are in a kind of crisis in which, suddenly, many questions have been raised that do not occur with other vaccines or medications, even when they are used in babies,” he says, and insists on the pharmacovigilance system that exists all over the world.

Morón confirms that no medication is harmless: “Everyone can find a special sensitivity in a patient. Even the percentage of efficiency also depends on each one”.

It also refers to one of the differences between vaccines and drugs: the former degrade rapidly —“even it is being sought that in the second generation the antigen remains longer in the body”—while medications leave accumulation in the body and depend on how the liver and kidneys process them.

Doubts about the efficacy of the vaccine is another of the ideas brandished by those who do not want to be vaccinated. And they wield, for example, that even the immunized are infected. Re holds that vaccines for respiratory viruses are “prophylactic” and exemplifies with those of the flu. Morón adds that they are viruses in which it is “difficult” to avoid reinfection.

“The most functional antibodies in the respiratory tract are those to secretory immunoglobin A. The ones that are created with the vaccines is the G that circulates in the blood; There may be contagion but the risks are reduced. The other part of immunity comes into play, the cellular one, it destroys the infected cells”, the immunologist abounds.

“It is illogical to raise the issue of infection; the vaccine changed history Hojman reviews. we saw how 80-year-olds, 70-year-olds, health personnel, and I do that order because that’s how they were vaccinated were no longer hospitalized. Today among internees who die, not having the vaccine is dominant. It’s what we see every day, it’s very clear.”

“Objectively, looking at the results, 2020 is not the same as 2022,” says Re. At that time I can understand that they did not put the arm, but now the data is solid. It is paradoxical, even that the vaccines that many people ‘prefer’ are the newest ones while they doubt more about those that use attenuated viruses (such as Sputnik V or Sinopharm), a model that has been around for years.

The three emphasize that a good part of the disbelief and confusion around vaccines against Covid-19 is linked to the fact that in communication, many times, “everything was put on the same level, without responsibility.” They also include professionals who are not experts in viruses and immunity.