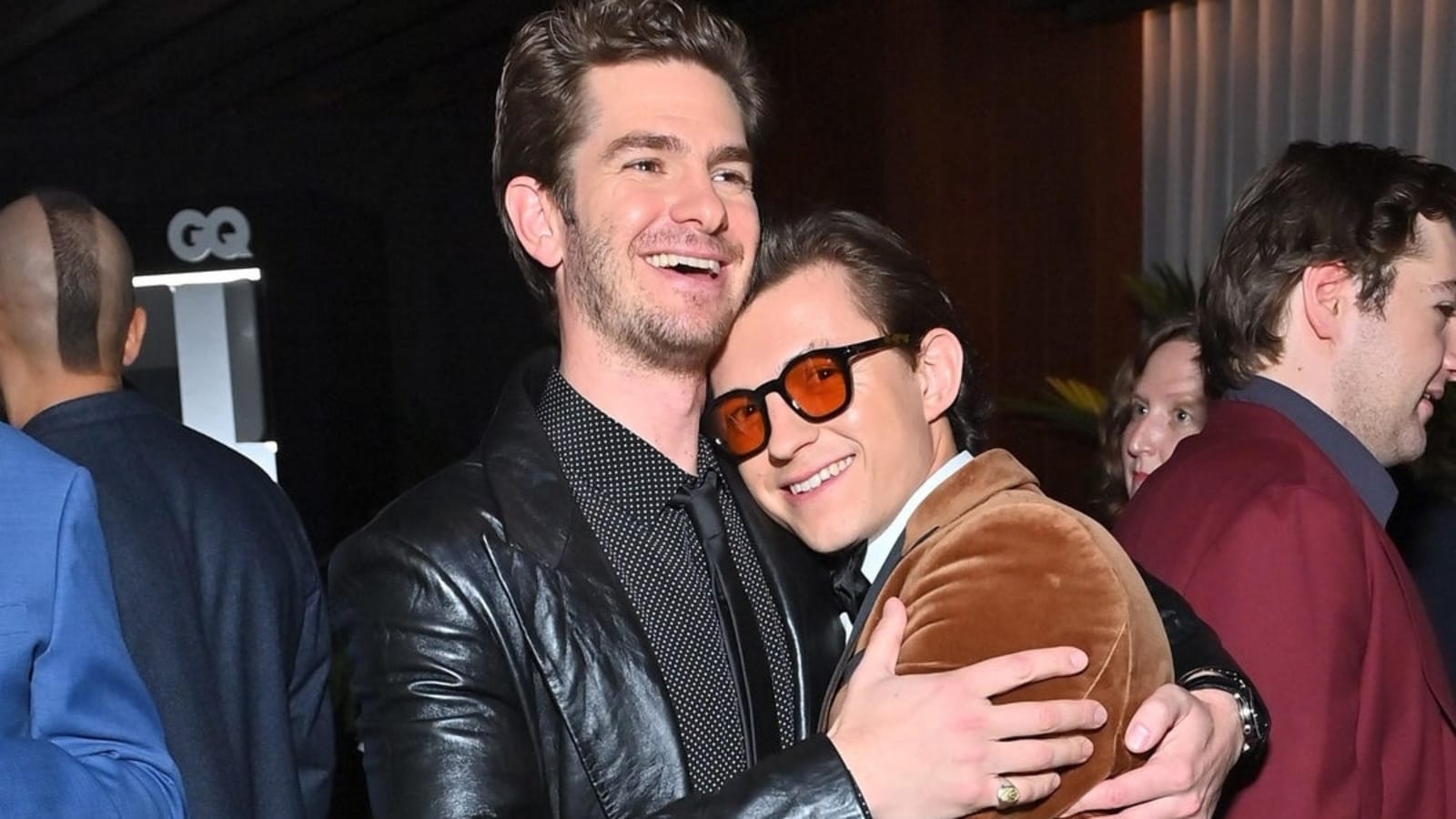 Tom Holland believes that Andrew Garfield was able to “win back the general public” with his appearance in Spider-Man: No Way Home


One of the highlights of Spider-Man: No Way Home was the return and redemption of Andrew Garfield’s version of Spider-Man. Andrew’s Spidey had been a polarizing figure in the fandom, but his return made him a fan favorite, something his successor Tom Holland noted as well.

In a recent interview, Tom talked about how Andrew won over the fans and also made his peace with the studio. He even went on to put his weight behind the fan demand that Andrew return again as Spider-Man in his own solo movie.

Andrew Garfield’s performance as Spider-Man received praise from fans initially, but the films and his portrayal received polarizing criticism and commentary when the series returned for the second installment. This led to an abrupt cancellation of the series and a reboot with Tom Holland taking over the duties of Spidey with Spider-Man: Homecoming, which was released in 2016.

But his exit in No Way Home has only received the affection of the fans. Speaking about it on the Phase Zero podcast, the film’s star Tom Holland said, “I think what was wonderful was how Andrew was able to make his peace with the character and the studio, you know, to win over the general public.” back.”

Tom highlighted the fan campaign to get the series starring Andrew back on track and bring closure to the character with The Amazing Spider-Man 3. The film had been planned for a 2017 release, but was canceled in favor of Tom’s films. He said, “I would love to see The Amazing Spider-Man 3. That scene where he saved Zendaya, the fan reactions at the theater were so spectacular. So if Sony decides to do that, they would have my full support. – and, obviously, so would Andrew.

In another recent interview, Tom admitted that he was sorry he didn’t talk to Andrew when the Amazing Spider-Man series was cancelled. “So looking back, I wish I had a chance to make it up to him, but this movie was our chance,” she told The Hollywood Reporter.

Also read: Tom Holland regrets not calling Andrew Garfield after learning he would be the new Spider-Man: “It would have broken my heart”

After the Andrew’s Spider-Man movies and spin-offs were cancelled, there were reports that he was fired from the role. In 2014, after the infamous Sony hack, it was revealed in an email that Andrew was ‘let go’ after he failed to show up at an event where Sony boss Kaz Hirai was supposed to announce The Amazing Spider-Man. 3. Andrew has said he didn’t show up because he was sick.