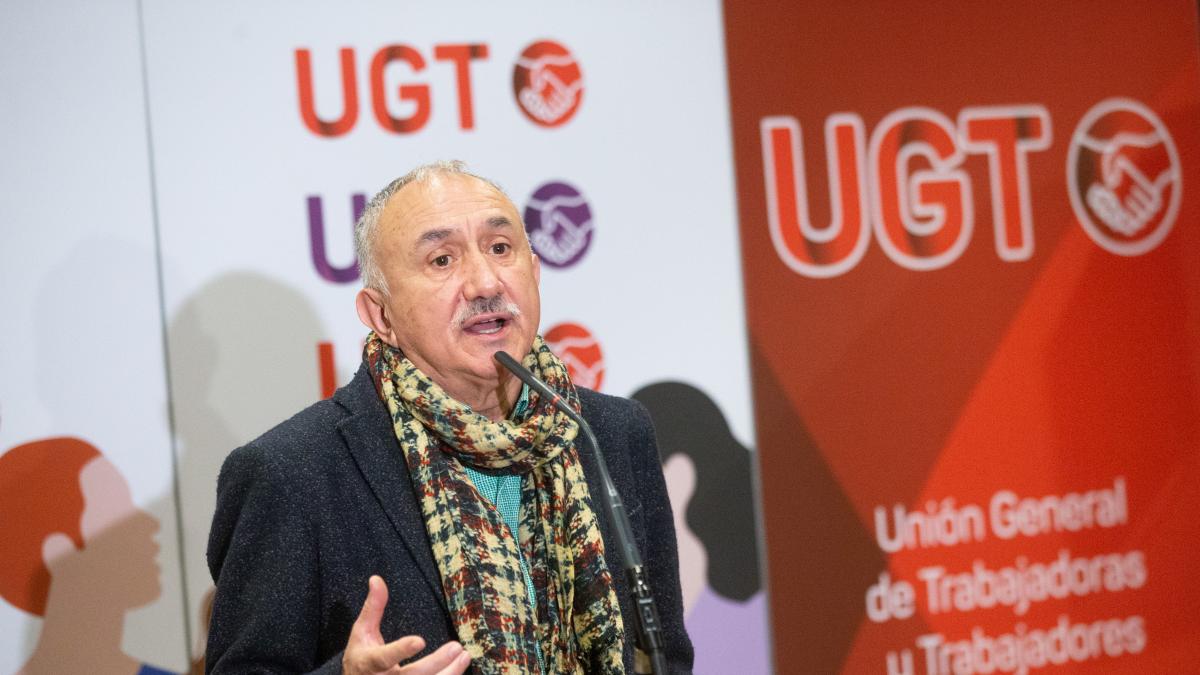 The general secretary of the UGT, Pepe Álvarez, stated this Monday that he hopes that the Council of Ministers will approve tomorrow the increase in the minimum interprofessional salary (SMI) from the current 965 euros to 1,000 euros per month, with effect from January 1. Álvarez, in statements to RNE collected by Europa Press, has indicated that this decision is what he hopes will come out of the meeting that the Ministry of Labor has called for this Monday in order to discuss with the social agents the increase in the SMI for 2022.

“The Executive promised in September to raise it to 1,000 euros on January 1 and that is the path that we expect, we do not expect anything else from this meeting”, stated Álvarez, who added that, even if the date of approval of this increase were delayed, it would have to have retroactive effects from January 1. Álvarez has indicated that the figure of 1,000 euros per month “has a certain symbolism” and should be the prelude for the SMI to reach 1,063 euros per month in 2023, which, in his opinion, would be equivalent to 60% of the average salary, as how do you determine the European Social Charter.

About the costs of dismissal

On the other hand, Álvarez has asked the Government this Monday to open a social dialogue table to address everything that has not been touched on in the labor reform, especially what has to do with the causes and compensation for dismissal and dismissal collective. “This has to be reviewed, so we will immediately ask the Government for a table to continue talking about these issues,” he said.

With regard to the controversy that arose as a result of the vote on the labor reform in Congress, the leader of the UGT has described the situation as “embarrassing” and has considered “regrettable” that the left-wing groups “have lost the great opportunity to have the reform approved with a solid majority, wide and without noise”.

“Surely in this way, instead of talking about what happened in the Congress of Deputies, we would be talking about the content of the reform, which is extremely positive for the workers of this country“, he underlined. The UGT leader has pointed out that the measures contemplated in the labor reform cannot be improved “because they are conscientiously made” and they must be given time to see if they work, especially in what refers to hiring .

In any case, he considers that the norm already seems to be bearing fruit, since the data on permanent contracts for January practically doubled those of January 2021. “Surely when we finish the year we will be 10 points below in temporality what we have today”, Álvarez said, adding that the recovery of ‘ultra-activity’ in the labor reform is already being noticed, since the agreements that were going to disappear are now still in force.

On the other hand, and in relation to a possible rise in interest rates by the Banco Central Europea (ECB), the union leader has warned that, if it occurs, it would be news “very harmful for the Spanish and European economy”. “It is evident that the rise in prices must be controlled and, in this case, to do so, the price of energy must be controlled, which is the element that is triggering it,” he argued.