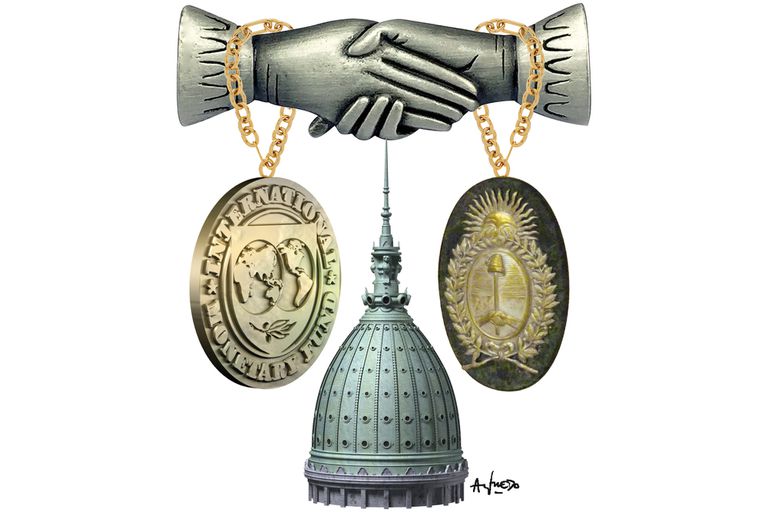 International treaty or executive agreement with the IMF 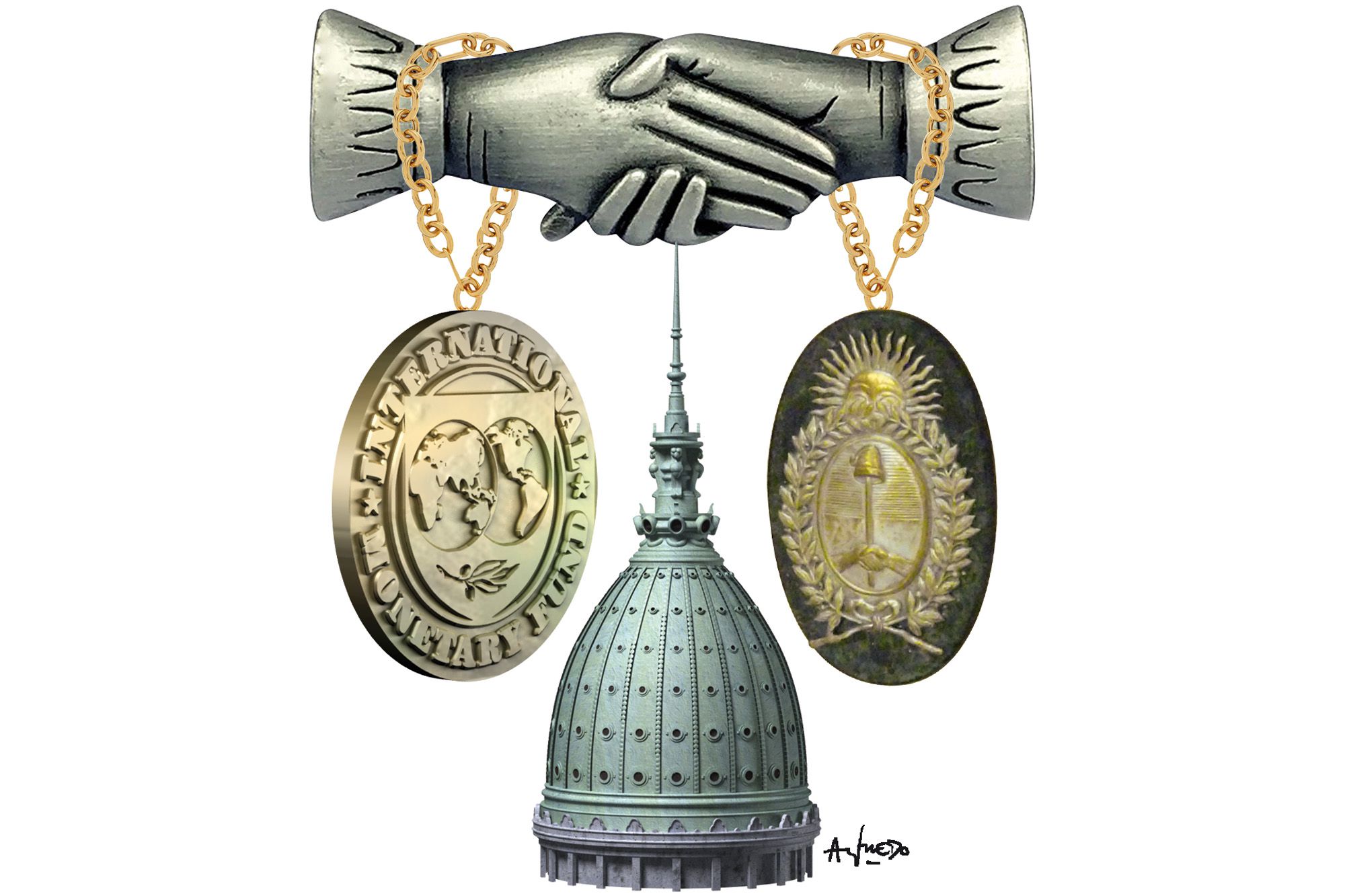 Treaties in Argentine law they are negotiated, signed and ratified by the Executive Branch. In addition, those treaties are required to be approved by Congress. The president authorized by Congress to ratify the treaty can then put it into force in the international order (art. 86 inc. 14 CN).

After the reform of our Constitution in 1994, the treaties prevail over the laws. But the reform says nothing about executive agreements. Letters from finance ministers and central bank presidents to the IMF director general have been held in the past as executive agreements. The Lavagna-Köhler agreement was concluded in 2003 after the constitutional reform of 1994. For this reason, an international treaty with the intervention of Congress was not carried out. An executive agreement was concluded by the president without the intervention of Congress. Another thing is that Congress had been informed, but outside the process of negotiating an international treaty. Formally, Congress did not participate in the agreements, despite the respective constitutional norms.

In the secret agreements on military bases in Spain and in the Vietnam War attempts were made to limit executive agreements in the 1970s. But both Nixon and Ford and Carter entered into secret agreements on South Vietnam, Sinai and disarmament. The Iran-contra affair was another contentious issue. The US president has expanded his power with executive agreements. You can see the authorized work of Louis Henkin Foreign Affairs and the Constitution, from 1972.

The history of the agreements between our country and the IMF it also shows a presidential primacy. Law 27,612 provided that all “public credit operations carried out with the IMF and its extensions of amounts will require a law of Congress.” The art. 1 of Law 27,612 limits the issuance of debt in foreign currency subject to foreign law and jurisdiction. The provisions of Law 27,612 can be considered internationally mandatory norms (art. 2599 of the Civil and Commercial Code of the Nation).

In addition to these procedural issues, Law 27,612 presents a delicate background problem. It is necessary to determine its scope of temporal validity. The loan with the Fund is prior to the law. your art 2 applies to future loans from the Fund, as well as “to any extension of amounts…”. These negotiations are not about any “increase in amounts”, at least not so far. So that law 27,612, strictly speaking, is not applicable to the loan or its renegotiation, it is not an “amount increase”. Secondly, it is necessary to study its own spatial scope of private international law.

If the loan is subject to foreign law and jurisdiction (arts. 2650 and 2651 C. Civ. y Com. Nac.), Law 27,612 would only be applied if the foreign judge applied it, which is difficult with respect to internationally mandatory foreign norms, such as those of Law 27,612 (art. 2599 C. Civ. and Com. Nac.). They would not invalidate a loan subject by the parties to their own law due to non-observance of the subsequent Argentine Law 27,612. Nor an extension of the amount. They would treat the loan as an executive agreement and not as an international treaty. In principle, in foreign jurisdiction, judges would not apply Law 27,612.

If that review were to take a long time, could the president approve an executive agreement with the IMF needed in “extreme economic emergence” (Home Building SC and Loan Association, US 398 (1934), extreme that can occur with half the country in poverty? If the president enters into such an agreement, can Congress nullify it? Can the Court declare it unconstitutional? Normally , the president has the last word in the conduct of foreign relations, but the power of the president today could be conditioned.

Is power afraid of adjustment? He attributes the last electoral defeat to him. There are those who fear that the agreement with the Fund will amount to political agony. The most feared remedy. An adjustment in times of crisis could lead to even greater poverty. What will become of our poor vows? It is true that the agreement with the Fund could mean an adjustment beyond 2023. But that is the point of greatest pain: the government wants to remain… indefinitely. The question will have to be studied much more carefully by the President, the legislators and their advisers.

Despite its isolation, our country is no stranger to the vicissitudes of international politics. The great partners of the Fund contemplate facts that are difficult to harmonize: the presidency of CELAC, the European Union, China, Biden… The IMF asks for “structural reforms”. Will the Government be able to promise them? Again the political terror to the causal adjustment of the past electoral defeat. For the Government, adjustment is equivalent to defeat. With what level of adjustment can there be an agreement with the Fund? CELAC signed an agreement with China that includes military issues…

The Blinken-Cafiero meeting produced a crucial result: Argentina must execute “a strong economic policy that will make the country grow again”. Our country, following the results of that interview, asked Russia to arrest the Iranian suspected of the AMIA attack. How will such a request harmonize with the controversial “Treaty with Iran”? Considering the lack of justice in the AMIA, could this judicial ineffectiveness have any consequence on the Treaty of Rome and the International Criminal Court? In this context, as Wittgenstein maintained, “what cannot be said is more important than what can be said”. Will the opposition allow the Government to conclude a light agreement?

Former President of the Supreme Court. Ordinary professor at the UBA (1971-2021)