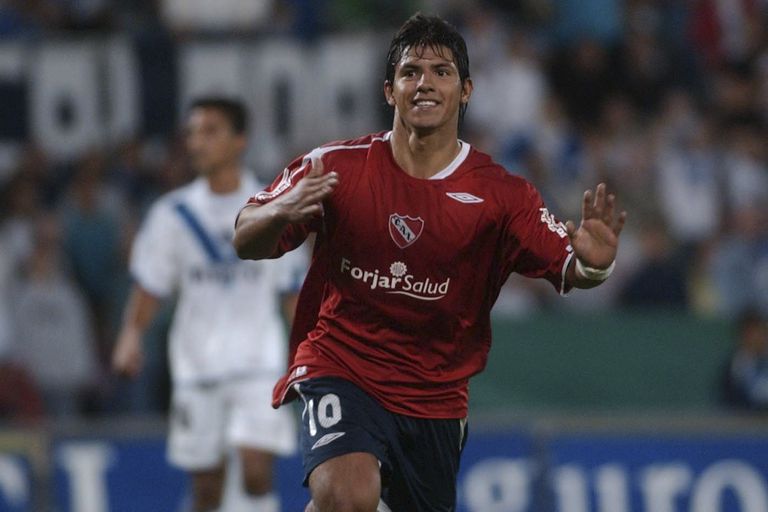 Kun Agüero, withering away at the Independiente leadership: “The only thing missing is for them to campaign with me” 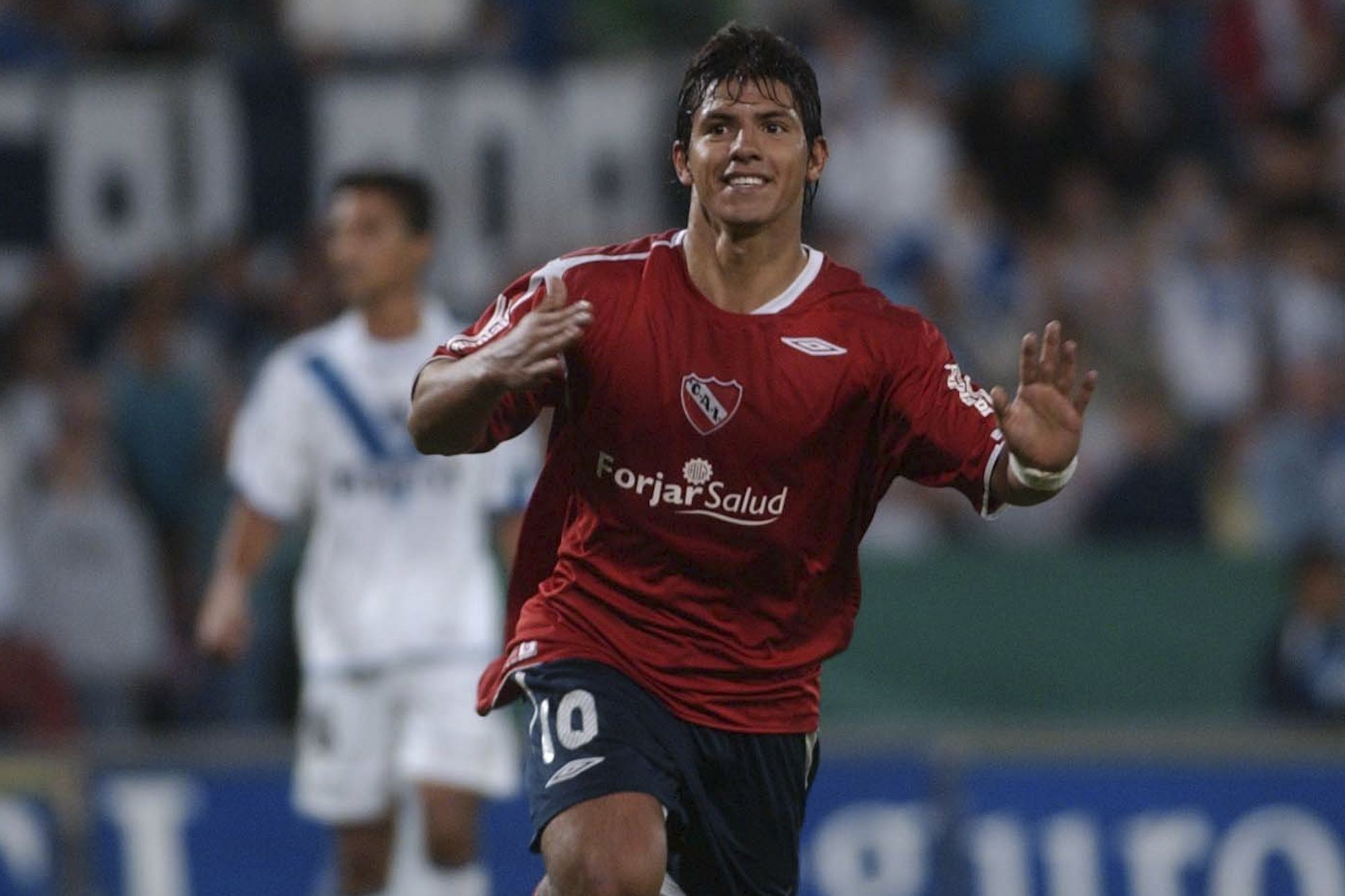 Sergio “Kun” Aguero announced that he retired from professional football in December for a cardiac arrhythmia. After that, recently the rumor circulated that he could return to the club where he debuted, back in 2003: Independent Athletic Club. However, forceful, the striker cleared all doubts and clarified that he will not return to the Red.

“They are saying that in June I would supposedly start training at Independiente. What I want to say to the fans of Independiente and to the people who are in the club is that, please, don’t campaign with me. Post I tell you. Don’t campaign with me. Do not disturb me. Please, I ask you,” he said, denying the news in a broadcast he made on his YouTube channel. Twitch, in which -in addition- he asked the club’s fans not to “believe in anything that is said” and told those who spread that news that “Don’t lie to people.”

“The truth is, it has nothing to do with it. I did not speak with anyone from the club, with anyone. As usual. And now I can say it. I say things as they are, period. I never spoke to anyone from the club. Since I left, nobody he added. And then, annoyed by the situation, he reiterated his message: “It’s chamuyo that they don’t have my phone or that they don’t want to bother me, supposedly. So all that’s left is for them to campaign with me. I don’t bother anyone at all. Don’t break my eggs, cut it. That’s just how I say it. Ready. The topic is over.”

This message against the club’s leadership comes at a time of great uncertainty for Independiente, given that the elections remain suspended, while the opposition, led by “famous” like the journalist Fabian Doman and the leader of Pro Christian Ritondo, insists on Justice to allow them to participate in the vote.

Through the same platform, this weekend, Kun said that, as a result of his health problems, they put a chip in his chest to monitor his heartbeat and showed the mark left by said procedure. “This is a tajito, they opened me up and they put a chip in me. At night, I throw colored lights. I am Iron Man”, said the former player between laughs when comparing himself with the Marvel Comics superhero.

“I have a chip, I am re cheto. If it speeds up, it jumps to the doctor”, he continued, explaining, with his characteristic humor, the functionality of the device, and quickly attacked again with another joke: “I think Sofi put it on me (in reference to his girlfriend, the actress Sofía Calzetti) to see where I am…”.