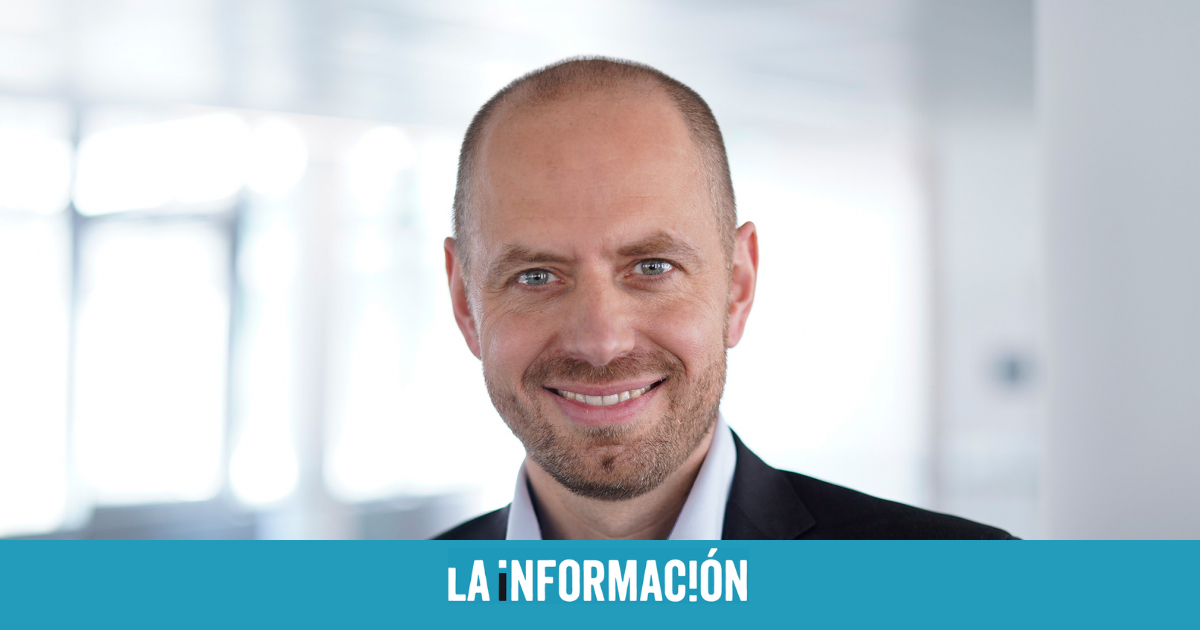 
Siemens Energy, the excision of Siemens to bundle its energy activities, it was on track to turn a profit for the first time since going public. Hence, the recent ‘profit warning’ of its green subsidiary Siemens Gamesa upset its 2022 goals. At the same time, shareholder pressure on its CEO, Christian Bruch, has grown because the management problems in the Spanish company, far from improving, are getting worse as the months go by.

In fact, there are those who point to him as responsible. The former executive of the gas company Linde -he joined Siemens to lead the IPO of the energy area in May 2020- has struck down two CEOs of Gamesa (Markus Tackle and Andreas Nauen) in barely a year and a half without anything having changed. The Zamudio-based company continues to lose money and deviate in costs and times when executing its projects. Bruch’s last bullet has been to send Jochen Eickholt, the Siemens integration expert, to Spain to put order.

Siemens Gamesa lost 403 million euros in its first quarter of 2022 (October-December) but forecast that its operating margin will be in negative all year except for surprise. The figure of red numbers is added to that harvested in the years 2021 and 2020 with 627 and 918 million. Enough has been said at the Munich headquarters. Matrix Siemens AG controls 40% of Siemens Energy, which in turn has 67% of Gamesa.

Industry sources explain to this newspaper that Eickholt is a kind of ‘Mr. Wolf’ of the German group: a problem solver. In his last stage before joining the board of the energy area, he held a position of great responsibility such as that of the investee management, but before that he was the executive who led the rail merger project Alstom-Siemens, although the European competition authorities knocked it down. He has had to resign from the Siemens Energy board to gain the job, a sacrifice aimed at avoiding governance problems and conflicts of interest in the event a merger is triggered.

The new head of Gamesa will launch a shock plan to return profitability to the group and the company has not ruled out cost adjustments with new plant closures or workforce cuts. What is confirmed is the sale of a package of wind farms with which the company expects to obtain around 300 million euros. Despite the fact that the outgoing executive Andreas Nauen dismissed as a rumor the possibility of an integration into Siemens Energy, the truth is that Bruch’s roadmap contemplates a merger.

Eickholt it will be in your hands to execute that plan to eliminate the dual structure that is penalizing the stock market both Energy and Gamesa. In fact, investors value the former at 13,800 million euros and wind power at 11,400 million despite the fact that it only accounts for a third of the group’s income. In other words, the electricity and gas technology and solutions business would be worth zero if you take into account that Siemens Energy has €2.5 billion of net cash on its balance sheet.

Despite the liquidity position of up to 5,000 million euros -half is debt with short-term maturities-, any movement between Energy and Gamesa would incorporate in any case a part of the payment in shares to avoid cash outflows, according to financial sources. The 33% that it still does not control in wind power is valued at around 3,700 million euros on the stock market, a 20% less than the last bilateral securities transaction between Iberdrola and Siemens that the CNMV did not consider cause for takeover bid, nor did it do so with the 2017 merger in which control of the company changed.

Siemens builds turbines and machinery for coal-fired and gas-fired power plants, in addition to developing solutions linked to hydrogen (electrolyzers). In your last available quarter (July-September), your income in the area ‘gas & power’ grew by 11% year-on-year, to 5,350 million euros, registering a spectacular increase in portfolio orders of 40%, up to 6,231 million. Comparatively, sales in the wind energy area fell (-0.2%) and orders grew by only 12.5%.

With everything, Bruch and Siemens Energy will render accounts this Wednesday. Analysts expect high profits in the area of ​​fossil energies for Siemens that can offset even the high losses (-403 million) of the wind. According to the holding company, half of its project portfolio is still it is not decarbonized, that is, it emits more CO2 than it captures despite the fact that it is trying to turn it around and Gamesa is the key to the strategy. The group’s business includes conventional and renewable energy technology, such as gas and steam turbines, hydrogen-powered hybrid power plants, and power generators and transformers.