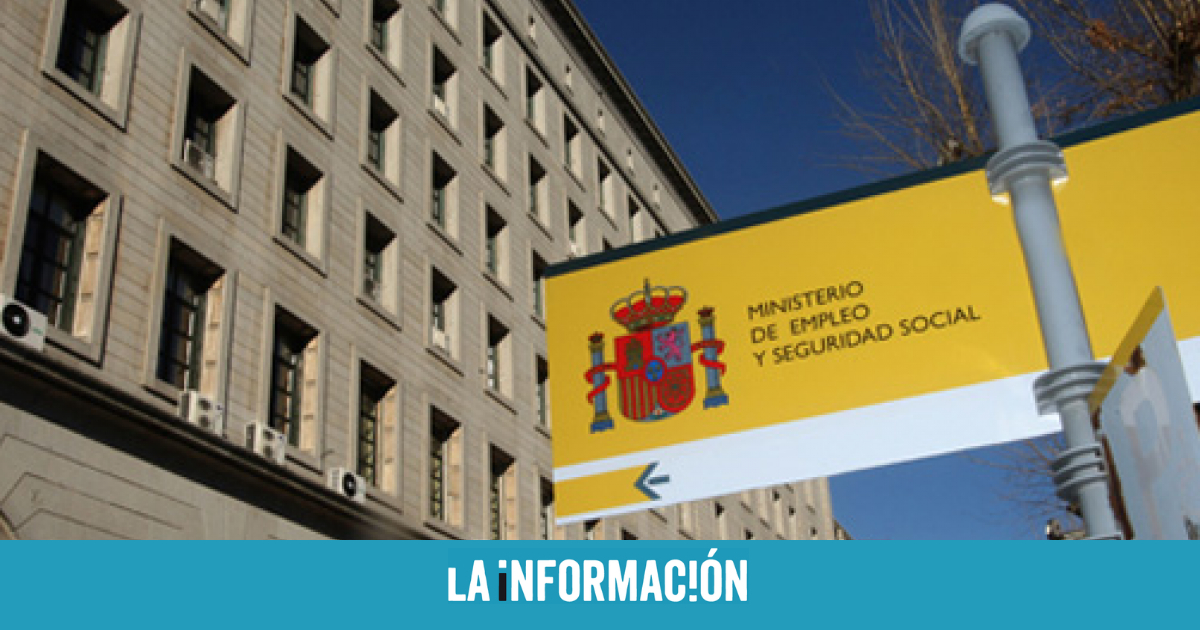 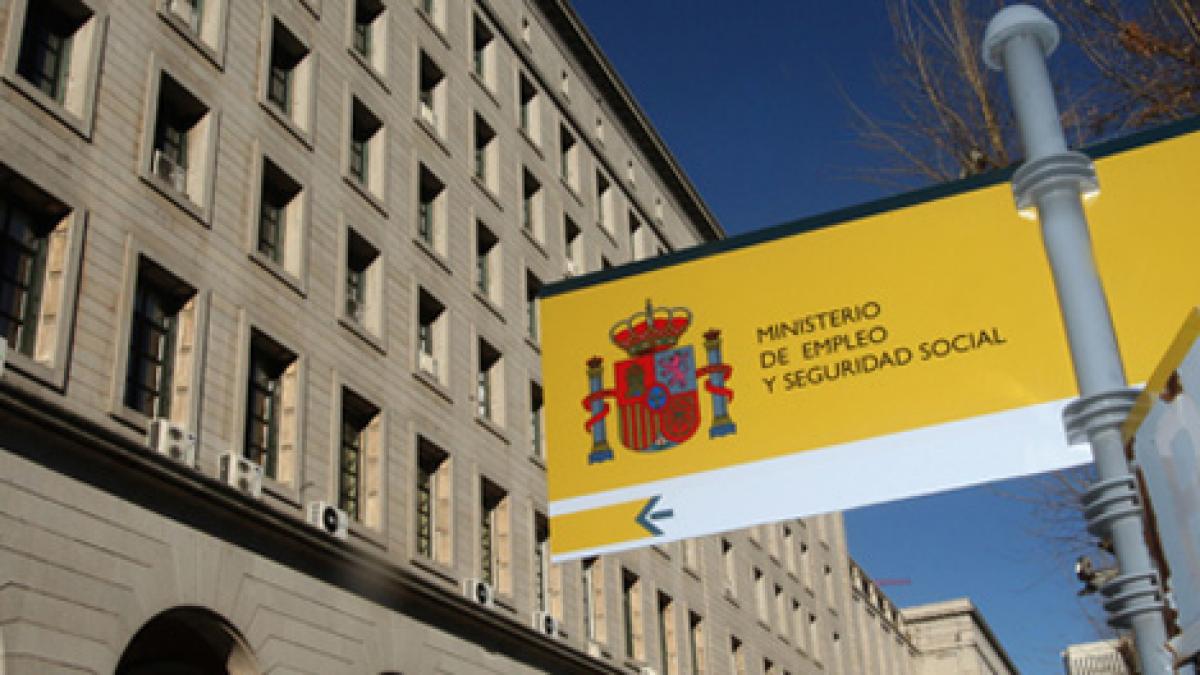 The Social Court number 9 of Barcelona has granted total permanent disability to a commercial woman who suffered a serious ankle injury that caused her to limp when she walked and who had to make an average of 240 visits to clients each quarter. The decision of the instance derives from an appeal of the worker against the decision of the Provincial Directorate of the National Institute of Social Security (INSS) to deny any type of permanent disability. In the sentence, dated January 11, to which he has had access Information, the demand presented by the commercial company, which has been represented by the Campmany law firm, and the Social Security is sentenced to pay a monthly life pension equivalent to 55% of its regulatory base of 2,219 euros per month -the equivalent of 1,220- and the revaluation and minimums that may be appropriate, with legal effects from the 27th May 2020.

According to the resolution, which can be appealed in the Social Chamber of the Superior Court of Justice of Catalonia, the Provincial Directorate of the INSS rejected the demands of the commercial company in June 2020, based on a report from the Catalan Institute of Medical Evaluationss of May of that year, in which an “instability of the left ankle due to a complete rupture of the anterior talar fibular ligament, surgically intervened in 2019, but without limiting acute symptoms” is recognized. Meanwhile, the plaintiff presented a forensic report in which the limitation of mobility in all the arches of the left ankle, painful hypersensitivity to pressure in the ankle, bilateral muscular hypotonia, ambulation with limp after rupture of the anterior talar fibular ligament, surgically intervened with internal-brace plasty.

The magistrate admits this last report compared to that of the Administration as she considers it more objective and exhaustive and points out that in this type of litigation on permanent disability -contributory modality- due to disagreement between the parties about its concession, the legal system established by the normative regime – articles 193 and 194 of the Royal Legislative Decree 8/2015 of October 30, previous articles 136, 137 and following of Royal Legislative Decree 1/1994, of June 20, approving the Consolidated Text of the General Social Security Law (LGSS), “part of the consolidation or irreversibility of diseases and their sequelae”.

According to this, says the judge, it is understood as absolute permanent disability for work, the situation of someone who, due to illness or accident, presents serious anatomical or functional reductions, susceptible to objective determination and foreseeably definitive, that completely disqualify him or her from any profession or trade. It considers that absolute disability should be declared when the worker is completely disqualified from any profession or trade, as they are unable to undertake any productive work, “because the skills that remain are not relevant enough in the economic world to establish any relationship of paid work – sentence of the supreme court from February 23, 1990-, implying not only the possibility of going to the workplace by their own means and staying there for the whole day and carrying out any task there, but also the possibility of carrying it out with a minimum of professionalism, performance and efficiency”.

He points out that it is not possible to think that in the wide field of labor activities there is one in which these minimum capacity and performance are not required, which are required even in the simplest of trades and in the last of the professional categories, and, without being able to ask for a true desire for sacrifice on the part of the worker and an intense degree of tolerance on the part of the employer -sentence of the Supreme Court January 21, 1988-. “No it is the mere possibility of sporadic exercise of a given task, but of its performance in accordance with the minimum requirements of continuity, dedication and efficiency, and being therefore unable to assume any kind of work responsibility, no matter how light or simple the chosen profession or trade may be.

It admits that there will be absolute disability as long as the worker’s medically objective functional conditions disqualify him or her from any job that has an ordinary remuneration within the workplace and there will be no absolute disability when the functional limitations do not determine in the person who suffers a complete impediment to the performance of work. any type of task from the wide range of tasks that may exist in the field of work, even in the case of sedentary or quasi-sedentary tasks, that do not require physical or intellectual efforts, movements or manual precision or are simple or light tasks, provided that Such tasks can be carried out with the performance and efficiency parameters required throughout the day.

Point out that at total permanent disability (PTI) for carrying out the usual job (IPT), the sequelae have a greater disabling projection, since they prevent the worker from carrying out all or the fundamental tasks of his usual profession. This situation is qualified (with a 20% increase in the benefit) when the worker has reached 55 years of age, since it is presumed that it is impossible to find another job other than his profession. The judge, based on a large number of Supreme Court rulings that she cites in her resolution, understands that the ailments that affect the salesperson disqualify her from exercising her usual profession as a salesperson -wandering around uneven terrain or climbing stairs-, but not for other sedentary tasks. Finally, it condemns the Administration to pay a total permanent disability.