A fund created to provide money to dozens of women who said they were abused by financier Jeffrey Epstein when they were just 14 years old has abruptly suspended payments, saying Thursday that it has been temporarily exhausted money.

The announcement of Epstein’s Victim Compensation Program came through a statement that attributed the suspension to uncertainty about the liquidity of real estate assets needed to fund payments.

Officials said the fund would have up to AUD $ 829 million when it started operations last June. But the shutdown came after only $ 66 million had been paid, according to a statement issued by the fund, which was established with the approval of a judge in the Virgin Islands.

He said that payments will not resume before March 25, the deadline for filing claims. The deadline to register for the program is Monday.

According to the statement, the program’s 150 claims to date have far exceeded expectations; When the fund started, the program said there were expected to be more than 70 claims.

Jordy Feldman, administrator of the fund, said the suspension of payments was necessary to protect those who have not yet resolved their claims.

“The issuance of an offer of compensation that cannot be timely and fully funded and paid, in accordance with the way the Program has operated to date, would compromise the interests of the claimants and the guiding principles of the Program,” said Feldman .

The fund offers an alternative to filing claims in court. Working with Feldman is Kenneth Feinberg, a well-known mediator who oversaw compensation funds for victims of the 9/11 attacks and clergy sexual abuse within the Roman Catholic Archdiocese of New York. 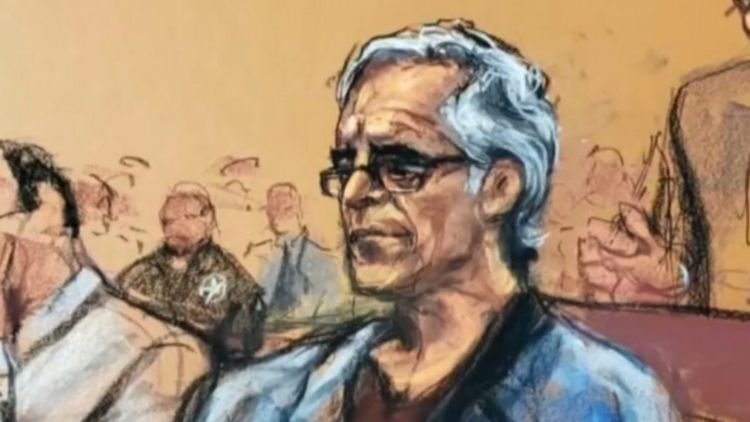 It was established after Epstein, 66, committed suicide in a Manhattan federal jail in August 2019 while awaiting trial on sex trafficking charges that alleged he abused women and girls under the age of 18 on his Florida estate and his Manhattan mansion in the early 2000s.

Messages seeking a reaction to the fund’s closure were sent to several attorneys involved in litigation on behalf of women who say they were sexually abused by Epstein.