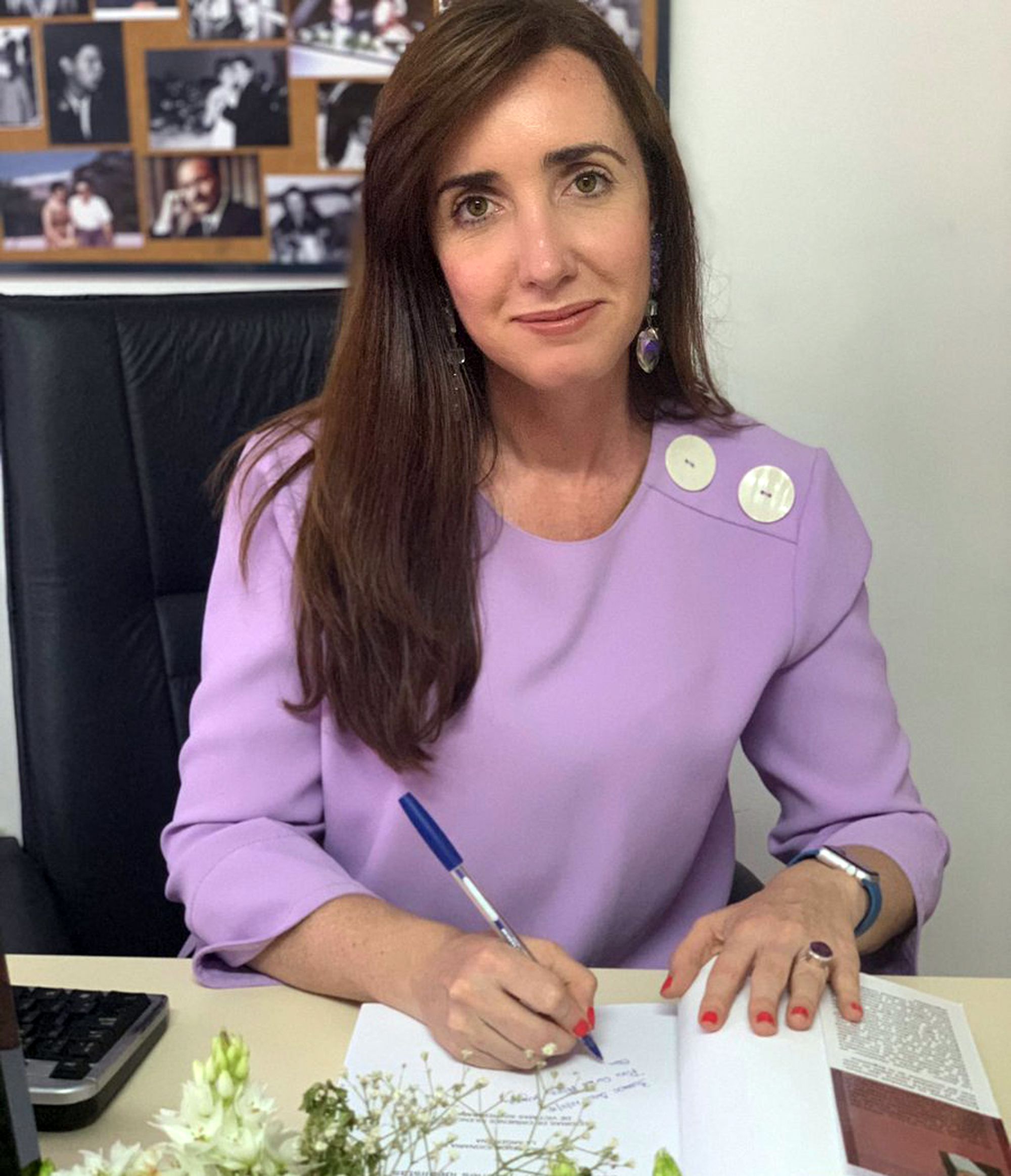 The prestigious Center for Legal Studies on Terrorism and its Victims (Celtyv) has denounced that a group of people hacked the Facebook pages of the entity that represents the affected families.

There can be no doubt that the attack was the immediate cause of the results of the last elections. There is no dialectic that can change them in their legality and most emphatic and authentic sense, no matter how insistent the distortions that try to install themselves from different sectors of the ruling party. The president of Celtyv, Victoria Villarruel, has been elected national deputy having occupied the second position on the list headed by Javier Milei, and this is a source of discomfort for those who have prospered with the interpretation of history, adjusting it to the measure of their political and ideological interests.

In Victoria Villarruel and her team of collaborators, energies and civic courage that are absent in other expressions of politics and culture have long been concentrated in order to replicate with absolute clarity, word for word, argument by argument, a distorted narrative that, under The explicit breath of Kirchnerism is intended to prevail over the most heartbreaking chapter in contemporary Argentine history.

The bustle of the defeated movement at the polls two weeks ago to install an unequivocally arbitrary version of the events of almost half a century ago has been so intense that in the province of Buenos Aires it is forbidden for officials and employees to deny that 30,000 were disappeared at that time in the country. This rule is so in force that during the administration of Governor María Eugenia Vidal, even she refused to veto it as it should have been. The architects themselves of such a large number have recognized its falsehood over the years, adding that it had only a cabalistic value in order to impress and mobilize support to the European audience to which they were directed in search of an active solidarity.

The imagination of those who provoked with their crimes a repression of the State of unprecedented magnitude and severity thus appealed to a frenzied fiction. They have failed, however, to undermine the credit of the investigative commission inspired by the president Raúl Alfonsín and headed in the Conadep by Ernesto Sabato, which in 1984 included 8,961 reports of disappearance of persons between 1969 and 1983. For its part, the report of the Human Rights Secretariat of 2006 details a total of 8,368 for the same period, between disappeared and victims of summary executions. In 2015, the Unified Registry of Victims of Terrorism (Ruvte) updated the list and presented in alphabetical order 7018 victims of forced disappearances and 1613 of murders, while the Parque de la Memoria records 8751 cases. Another resounding rectification of the myth of the 30,000 disappeared.

At the helm of Celtyv, Victoria Villarruel has fought for the truth, justice and reparation denied by a profitable fraud bent on hiding the very serious crimes of terrorism encouraged by foreign governments, such as that of Cuba. Women like her have raised their voices for the forgotten victims, some 17,000 people of whom 1,094 were killed in some of the 20,000 terrorist attacks.

Left-wing militants, unsurprisingly, voiced their complaints when Claudio Abruj, Secretary of Human Rights during the presidency of Mauricio Macri, received in audience the now elected deputy for the city of Buenos Aires. The same was done, with striking impudence, by the applauders of murderers of the kind of Ortega and Maduro when at the Hannah Arendt Institute, with the patronage of Celtyv, an act of homage to the colonel was held. Arturo Larrabure, victim, after being kidnapped, of a long martyrdom, until his death.

Victoria Villarruel overcame the infamous accusations and intimidation of all kinds against her by advocating the issuance of an international convention that universally and unequivocally condemns and defines what terrorism is. She is no longer alone as in other times. The story of those who have tried to rig the recent history of Argentina falls to pieces, like the flow of votes that in another time assisted it. Only some surprising lags remain like Rafael Bielsa, Argentine ambassador to Chile, who, against all diplomatic conventions, has interfered in trans-Andean politics and has denounced –it is a way of saying– the friendly exchange of messages between Joseph closet, the most voted candidate in the first round on Sunday, and mercy.

It only remains to be hoped that the platforms through which this brave woman dialogues with society are immediately restored and that such a regrettable episode is not only repudiated by those of us who defend freedom of expression but also resonates in society even more. vigor your fight for truth, justice and complete memory.