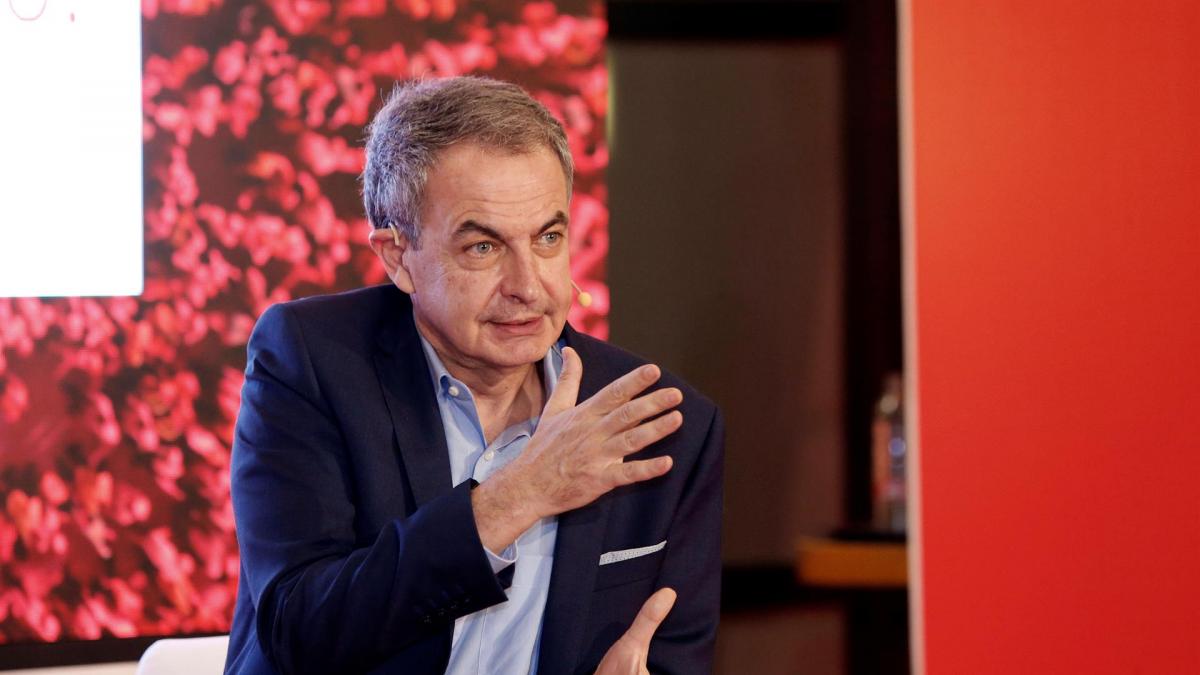 The former President of the Government and observer of the regional elections held this Sunday in Venezuela, José Luis Rodríguez Zapatero, has urged government and opposition leaders in the country to resume a “permanent” dialogue after the elections. “I want the dialogue to recover after the elections, it seems fundamental to me that the government and the opposition dialogue permanently. Democracy is an attitude of respect and recognition,” said the former Spanish president. “My intuition,” Zapatero continued, “tells me that it is going to open that stage” of “more stability., more coexistence, improvement of the economy, accepted institutionalization, only electoral and democratic horizon “.

“I have always believed, despite difficulties, that dialogue was possible”, stressed at a press conference collected by the news portal Contrapunto, where he asserted that any model of conversation “opens new opportunities for the country.” About any dispute of the results, Zapatero has claimed that the complaints “be arbitrated through established procedures”. In any case, Zapatero has considered that Venezuelans “want good news, they expect good news” and “what you have to do is help Venezuela.”